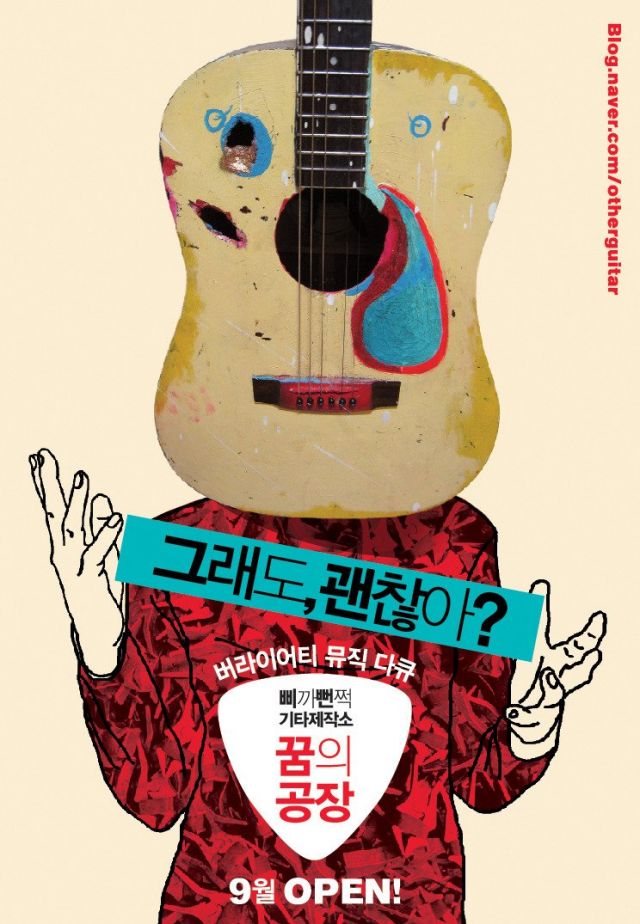 Synopsis
t's been more than 1,000 days since workers of Cort/Cortek guitar begun a struggle after the company abruptly closed down. Meanwhile musicians performed for the workers so that many people aware of injustice of the company, but the company has yet to respond.
The workers visit international instrument expositions all around the world, meet other guitar company such as 'Fender', 'Ibanez' who subcontract with Cort, struggle with them. The workers are together with musicians even in Japan, USA. They make International solidarity through music. 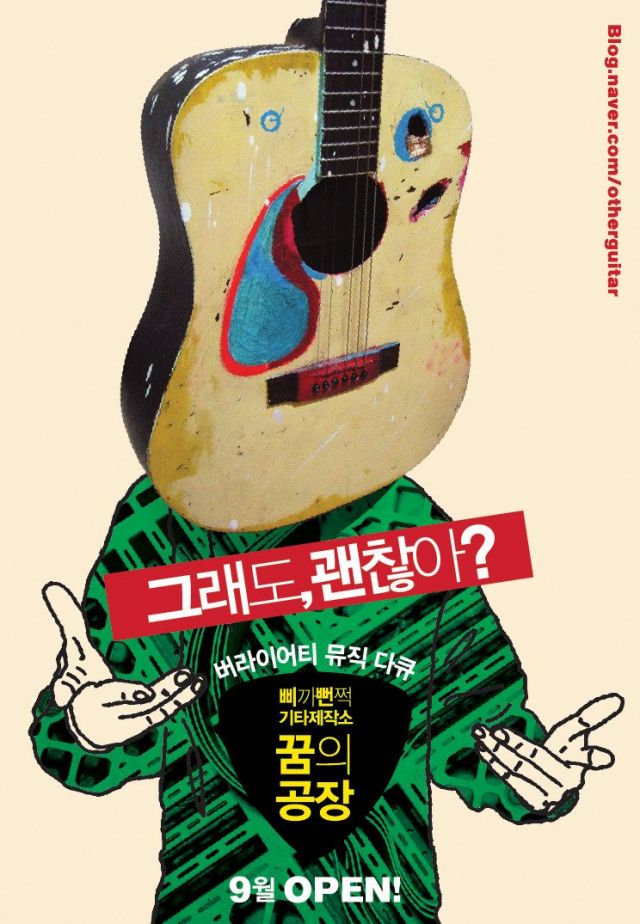