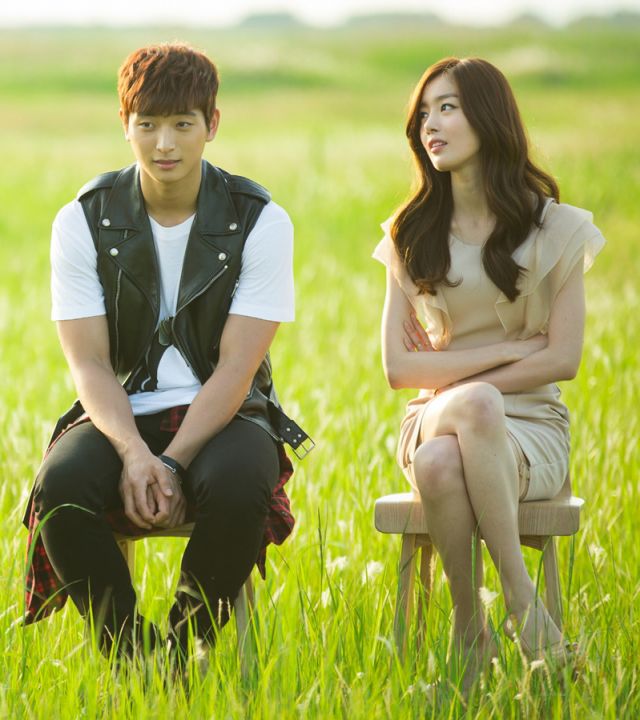 Asia's No.1 Contents Company CJ E&M [http://en.cjenm.com] announced today that K-Pop idol stars Jeong Jinwoon from 2AM and Han Sunhwa from Secret will join the new romantic comedy drama "Marriage over Love". A teaser clip featuring the two stars and official photos from the show's launch press conference held in Seoul on June 26 were also released. 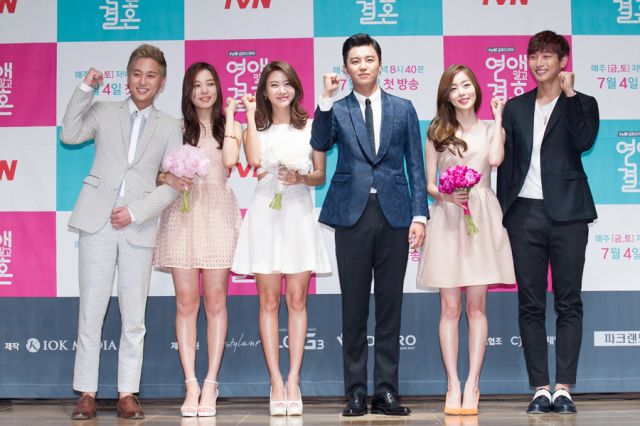 In "Marriage over Love", lead actor Yeon Woo-jin plays a bachelor who has no plans to get married. Tired of dealing with pressure from his parents to get married, he comes up with the idea to date a woman, played by actress Han Groo, who he thinks his parents would never approve of. In supporting roles, 2AM's Jeong Jinwoon will play a good looking flirt who does not believe in love, while Secret's Han Sunhwa will play an elite doctor who thinks marriage is unnecessary.

"[Press Release] 2AM's Jeong Jinwoon and Secret's Han Sunhwa to Join CJ E&M's New Romantic Comedy Drama "Marriage over Love""
by HanCinema is licensed under a Creative Commons Attribution-Share Alike 3.0 Unported License.
Based on a work from this source