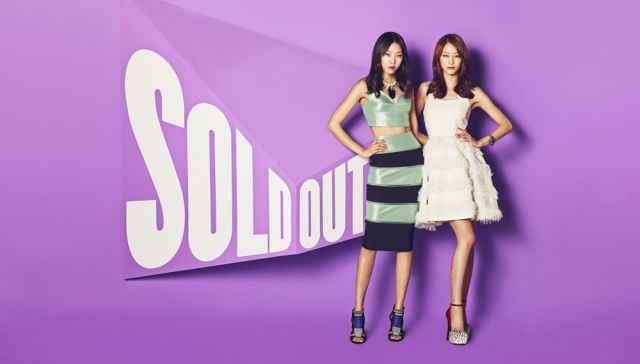 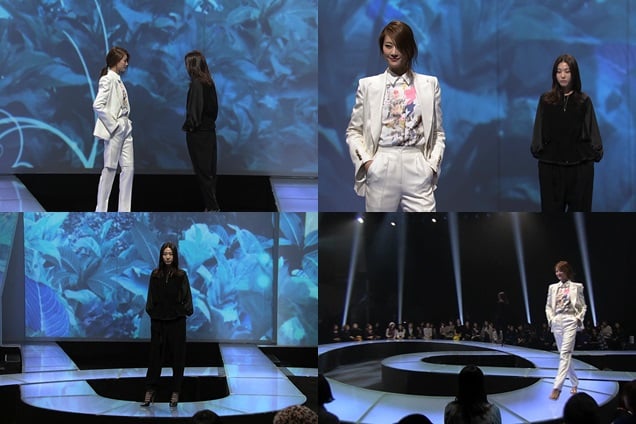 Launched in 2012, Sold Out is a trendy fashion survivor show where professional designers create unique and wearable clothes during the show which will be available for purchase at both online and offline stores. The show is known, in particular, for its splashy runway performances and collaborations with popular musicians.

Sold Out will air on OnStyle every Friday at 11:00PM (KST) starting April 11.

"[Press Release] CJ E&M Launches New Season of K-Fashion Variety Show "Sold Out""
by HanCinema is licensed under a Creative Commons Attribution-Share Alike 3.0 Unported License.
Based on a work from this source