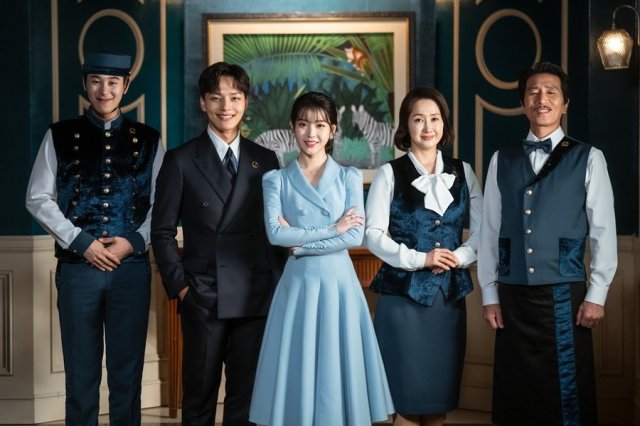 The fantasy romance drama "Hotel Del Luna", starring IU and Yeo Jin-goo, is one of the most successful series in 2019. This drama is about a mysterious hotel that is only open to ghosts. The owner Manwol, a cranky but beautiful lady who's lived for more than 500 years, meets a clever but weak-minded hotelier whose destiny is to now face ghosts and run the hotel together.

It aired on the leading Philippine media and entertainment company, ABS-CBN, and received a lot of attention in the Philippines. Emerging as the most searched TV show of Korean origin in Google Philippines, "Hotel Del Luna" was a hit in 2019. 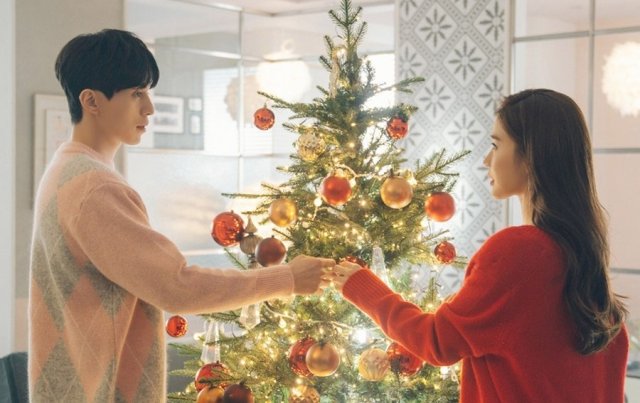 Among the most-watched Asian dramas, ABS-CBN premiered "Touch Your Heart" on November 25, 2019 in the Philippines. It scored the highest viewership during its launch date with 16.4% in National and 14.6% in Metro area.

"Touch Your Heart" provided a light experience with its romantic-comedy premise that stars Lee Dong-wook and Yoo In-na, who were remembered for their chemistry in "Goblin". Anticipation for the show was hinged on the lead's physical appeal and chemistry in their dynamics. According to ABS-CBN, the global audience looked forward to the reprisal of their chemistry that recalls their roles as 'Grim Reaper' and Sunny in "Goblin", which also aired in ABS-CBN.

In addition, "Touch Your Heart" was created by director Park Joon-hwa whose previous works include the hit romance dramas "What's Wrong With Secretary Kim", "Because This Is My First Life", and the "Let's Eat" series. This director has been famous for charming female characters, creating a memorable lead role for Yoo In-na in "Touch Your Heart" as well.

Director Park Joon-hwa said, "It's glad to hear that "Touch Your Heart" captured the hearts of global audience. We think that a love story delivering happiness by just watching can provide joy to all over the world beyond borders. We are in the pipeline of new drama with the famous scriptwriters, the Hong Sisters, who wrote remarkable hits, including "Hotel Del Luna". We will introduce a well-made drama that will give laughter and tears to the global audience".

According to ABS-CBN, both "Hotel Del Luna" and "Touch Your Heart" drew in huge viewership in the country as ABS-CBN dubbed the dramas into the local Filipino language and supported the shows with a barrage of promotional fanfare-from on-air plugs, digital executions through various social media, advance screenings with fans of the actors, and publications. These efforts allowed more viewers to get familiar with the dramas, which brought strong following and good ratings.

"Filipinos loves romantic stories and the relief it brings with "fairy-tale like" storylines, spearheaded by strong male and female characters, especially male leads who are capable protectors aside from being physically appealing. Both Hotel Del Luna and Touch Your Heart were able to provide that romantic thrill and escape from reality, so it's no surprise that these dramas were warmly received by our Kapamilyas", said Macie F. Imperial - Head, Integrated Acquisition and International Sales Distribution of ABS-CBN.