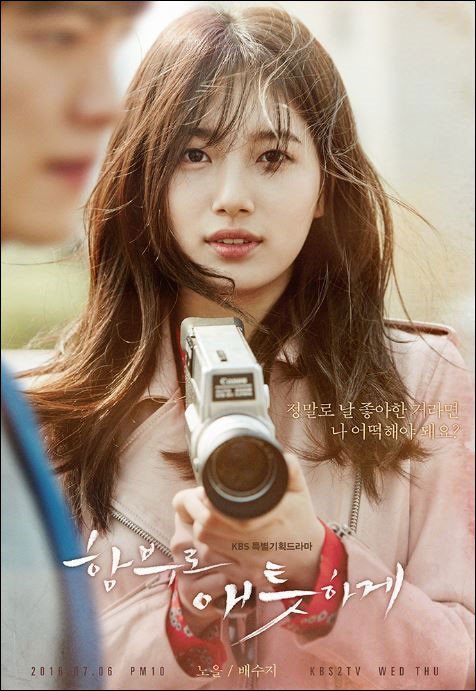 While idol stars have been standing out in all genres of the entertainment biz, there are those who act as well as they sing. However, Bae Suzy and IU can't get around the criticism that they can't act. What can be the problem?

Bae Suzy and IU are known 'well-rounded' stars anywhere. They are pretty and they are good singers as well. Still, their acting is still on the table as some say it's the tone of their voice and some say they're just too pretty to be acting.

As singers, having a pretty voice is a good thing. However, as an actress one's voice needs to have the right accent and tone and these two have neither. As actresses, they are really good looking but their awkward faces are making things worse.

Recent dramas and their formula for success is not based on the script but in the performing skills of the cast.

The recent KBS 2TV drama "Uncontrollably Fond" increased anticipation for it featured Bae Suzy as the leading actress. There are many actors turned idols who don't need to improve or don't need to wait to improve. However, Bae Suzy has brought nothing but disappointment although all the conditions were suited just for her.

Bae Suzy is thirsty to act more but it's critical for an actress to have continuous failures as it doesn't lead well to her next job. "The Sound of a Flower" was shamed to the ground and although it's not all 'Bae Suzy"s fault, the movie used her named to draw attention to it but the results weren't even half what they expected. 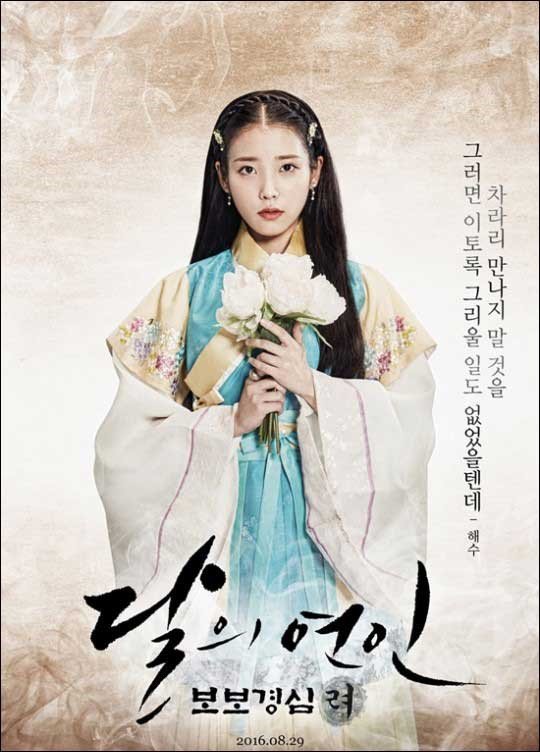 IU is still in the hot spot.

Bae Suzy has drawn attention with just her name but IU has done it the other way round.

She's starring in the SBS drama "Scarlet Heart: Ryeo" with Nam Joo-hyuk, Lee Joon-gi and Kang Ha-neul so it was a hot issue in the whole of Asia. IU was in the center of this and she appeared in the drama as Lee Ji-eun.

However, people are still hostile towards her. They were disappointed that she was the leading actress in the first place and some of them even refused to watch the drama. Analysis said that she would be the one to ruin the drama.

From the first episode, there was criticism in 'IU"s tone, saying that she disturbed the concentration for the drama and that she was just as awkward as can be.

""Pretty princess' dilemma" Bae Suzy VS IU"
by HanCinema is licensed under a Creative Commons Attribution-Share Alike 3.0 Unported License.
Based on a work from this source