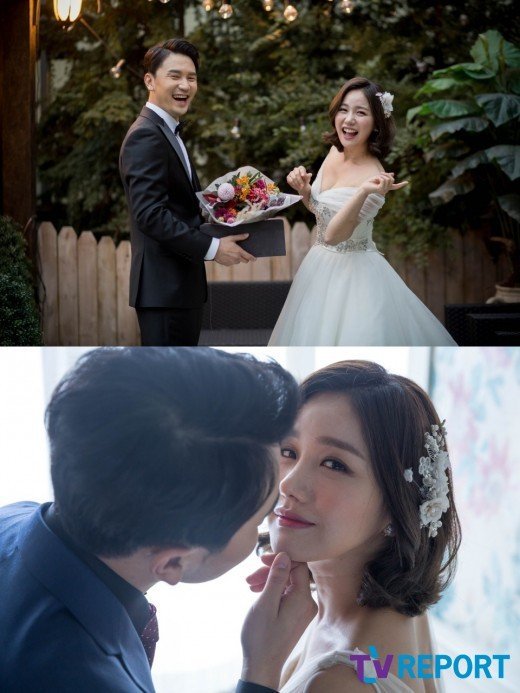 Actor Lee Suk is getting married.

He's getting married to his girlfriend on the 27th of January in Seoul.

The two met through a friend and have been together for three years. The beautiful bride has always been supportive throughout his acting career and everyone around them acknowledges their love for each other.

Lee Seuk debuted in 2008 through a musical and joined a theater group called Ganda in 2012. He made a reputation for himself through several more musicals throughout the years. 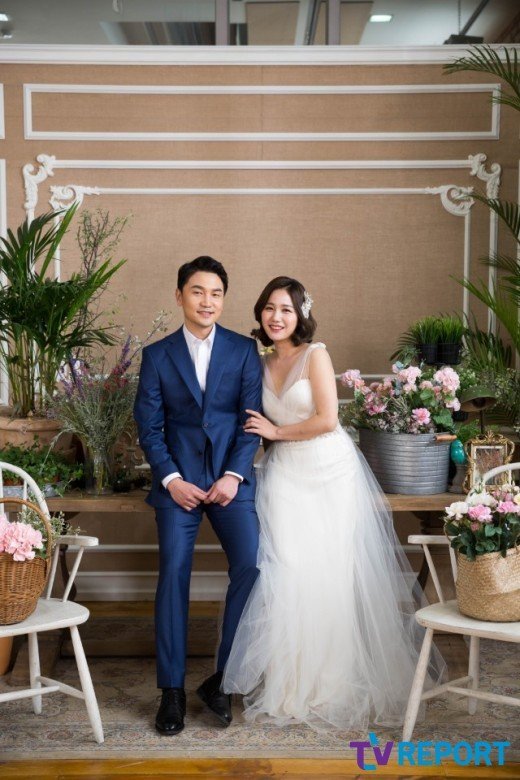 ""Prison Playbook" Lee Suk Gets married "
by HanCinema is licensed under a Creative Commons Attribution-Share Alike 3.0 Unported License.
Based on a work from this source