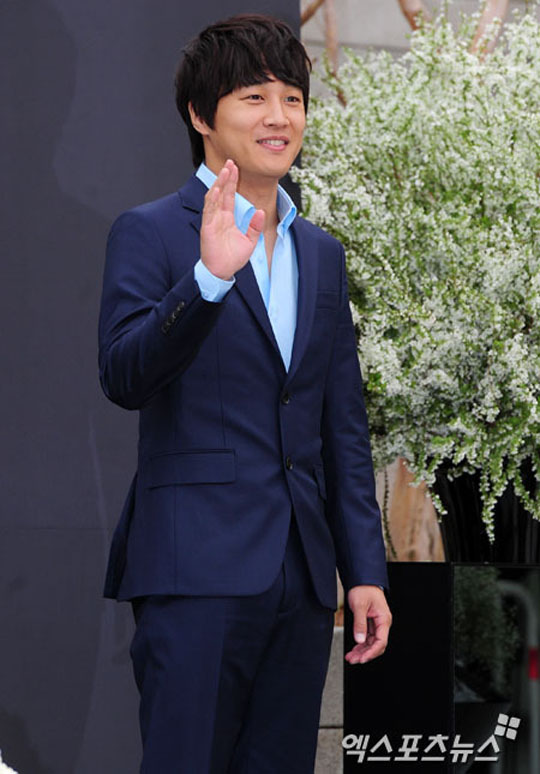 It turns out that producer of the movie "Don't Click" is actually Cha Tae-hyun's brother.

Cha Ji-hyeon is the owner of the movie production company AD406 and decided to make "Don't Click" as his establishing movie.

The movie was to be released last year but was delayed to create a better quality picture.

Park Bo-young who was once in the movie "Speedy Scandal" with Cha Tae-hyun is now working with his brother Cha Ji-hyeon.

Meanwhile, "Don't Click" is about a cursed video that travels online and is a trend amongst teenagers but causes death once clicked. Something horrible happens to Se-hee (Park Bo-young) and Jeong-mi (Kang Byul) as well as Joon-hyeok (Joo Won) when they accidentally see something they shouldn't see.

"Producer for "Don't Click" is Cha Tae-hyun's brother"
by HanCinema is licensed under a Creative Commons Attribution-Share Alike 3.0 Unported License.
Based on a work from this source