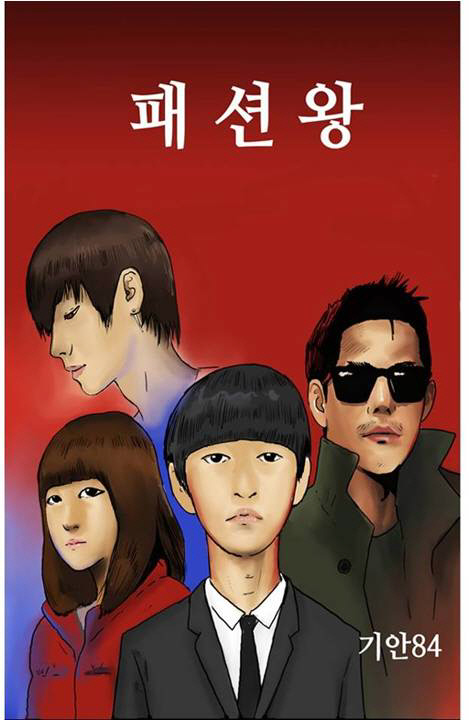 Producer Jeon Ki-sang who produced "Boys over Flowers" and "My Girl" has been decided to produce "Gangnam Style".

PD Jeon is also known as the hit maker for making top stars like Lee Min-ho and Kim Hyun-joong. He joined KBS in 1985 and has created, KBS "Love's Greetings", "Bodyguard", "Sassy Girl, Chun-hyang", "Boys over Flowers" and SBS "My Girl" so far, all of them becoming hit dramas of the time. Recently he's shown unique display in the SBS drama "To The Beautiful You" starring Shinee Choi Minho and F(x) Sulli.

The producing of the popular web-toon "Fashion King" as "Gangnam Style" by Jeon should create a synergy effect.

Jeong Seung-woo from the production company says, "The addition of Jeon who is known as 'Mida's hand' to the popular web-toon "Fashion King" should stir a crowd in the country and the Hallyu world".

Meanwhile, "Gangnam Style" is currently looking for casts from top stars to super rookies and will start making in January next year.

"Producer Jeon Ki-sang to produce "Gangnam Style""
by HanCinema is licensed under a Creative Commons Attribution-Share Alike 3.0 Unported License.
Based on a work from this source