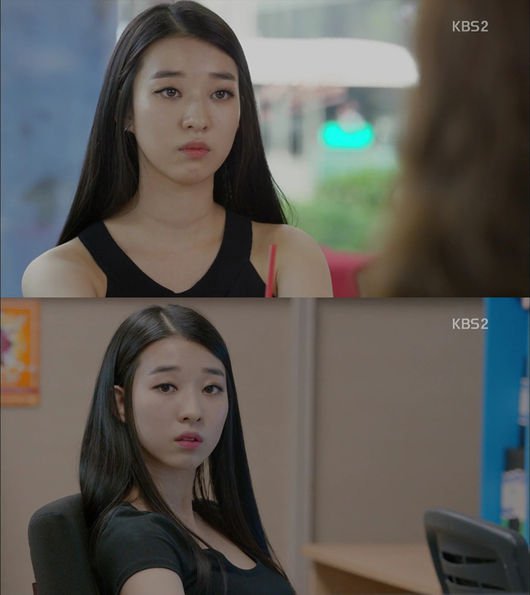 She played the role of Kim Da-jeong, a writer for the show "Music Bank" in the KBS 2TV drama "Producers". She is now a part of KeyEast which is home to Kim Soo-hyun, Ju Ji-hoon, Lim Soo-jung, Han Ye-seul and more.

She starred in the 2012 tvN drama "Answer Me 1997" as Eun Ji-won's greatest fan named Eun Gak-ha. She then starred in "Rude Miss Yeong-ae" and more. She has managed to pull off various characters in the meanwhile.

In her first ground wave broadcast "Producers", she left a strong impression with her chic expression, short answers and honesty. Her model-like visual and curvy shape played a big part too.

KeyEast claims, "Although she is just a rookie, she's a steady actress and has confidence. We recognized her potential and we are going to support her in various ways and not just as an actress".

Meanwhile, Nam Kyung is being wanted by everyone for her outstanding performance in "Producers".

""Producers" Nam Kyung signs contract with Key East"
by HanCinema is licensed under a Creative Commons Attribution-Share Alike 3.0 Unported License.
Based on a work from this source