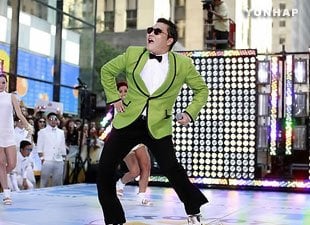 South Korean singer PSY will hold a free concert in Seoul on Thursday night that will be streamed live to the rest of the world through YouTube.

PSY, who is enjoying international fame for his megahit "Gangnam Style", will perform from 10 p.m. at Seoul Plaza in front of city hall.

His agency, YG Entertainment, said that the concert will be aired live via PSY's official YouTube channel for his fans around the world who cannot come and directly see the show.

The company said that the decision is to thank his fans for their support.