Public relationship? Lee Seung-gi "Might lose..." VS Park Yoo-chun "I will love with responsibility" 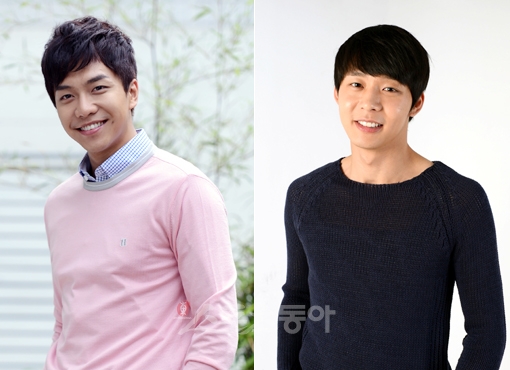 Jo Jung-suk "Could be helpless in a mellow situation"

Jo Kwon "It's not right for the fans"

Seon-ye "Why hide something grateful?"

Stars have been busy trying to hide their love lives. They worry that the love from fans they need to live on might disappear. They also think it doesn't help their jobs much. Therefore in many cases, they just secretly date and build feelings for each other.

However, after Ji Hyun-woo and Yoo In-na's announcement, there have been more couples who reveal their relationships statuses and ask for blessings. Fans also have a different way of understanding this and are applauding the stars.

Ten stars were asked what they thought about going public with their relationships. There were still many who were against it along with reasons of why they think that way.

Lee Seung-gi was surprised at Ji Hyun-woo's love confession and said, "It's really great" but he said he didn't'have the courage to do that and said he was against public relationships.

He said, "There's no guarantee of what will happen to a girl and a guy in the future. I don't think the fans would like it and many still say 'don't get caught while you're in a relationship'. If the woman was a common person I would want to hide the fact even more". 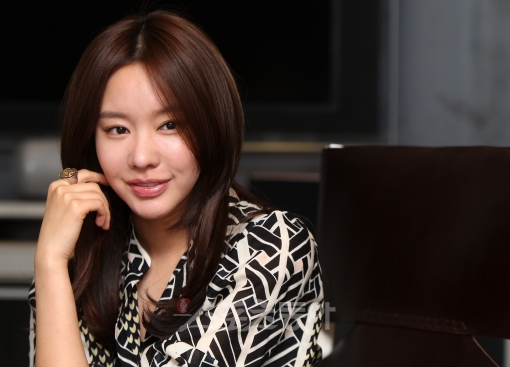 Kim Ah-joong "It's not hard but a couple can always break up. We might be doing something nasty to one another. It would be nice to just boldly announce that I'm seeing someone but it's not nice for that to be revealed by someone else either".

Jo Jung-suk said, "I don't think it would help me in a mellow movie or a drama if I knew that the audience was looking at me knowing that I have a girlfriend". Lee Yoon-ji said, "I get cautious and scared when I am in a relationship so I feel there's a lot more to lose than earn by revealing it publicly".

Jo Kwon said, "Being a celebrity requires you to show everything about yourself. Bad or good, fans respond to what they see. It could be suffering to open up a relationship to the public for my own sake. I don't think it's manners for the public to know and to her".

● "I want to be proud of my relationship"

There's a good number of stars who claim they don't mind going ahead with opening up the truth to the public.

Member of group JYJ and actor Park Yoo-chun said, "I have always wanted to reveal my relationships. If I have a girlfriend, I would show her off right away. I feel I can be more responsible that way rather than getting discovered by someone else. I want to be proud of it". Four Minute Hyeon-ah also said, "I want to try out a open relationship once".

Wonder Girl's member Seon-ye revealed last year on an entertainment program that she had a boyfriend. She claims, "There is no reason to hide something this joyful and grateful. Lying would have been more of a pressure. It's a blessing to have people around you to share your joys with".

She continued, "People around me tried to stop me from announcing it. There are those with or against me but I get help from my boyfriend".

Another member of the Wonder Girl's said, "The partner's opinion matters. It's not something to decide on your own but together". 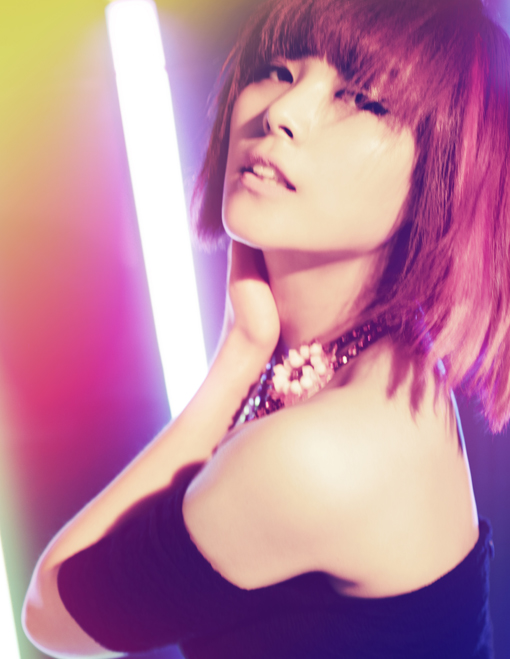 "Public relationship? Lee Seung-gi "Might lose..." VS Park Yoo-chun "I will love with responsibility""
by HanCinema is licensed under a Creative Commons Attribution-Share Alike 3.0 Unported License.
Based on a work from this source