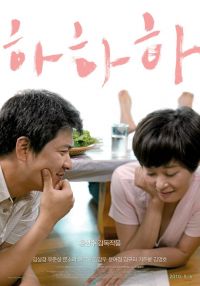 The February 16 edition of Film Business Asia reports that Korea's Pusan International Film Festival and the Mumbai Film Festival in India have signed a memorandum of understanding on "artistic, financial and educational exchanges and mutual collaboration". 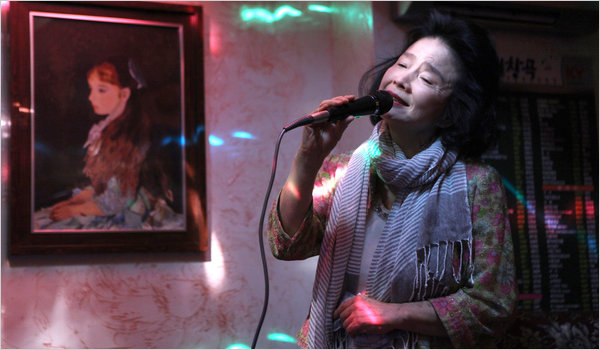 "Pusan Film Festival Expands Asian Cooperation"
by HanCinema is licensed under a Creative Commons Attribution-Share Alike 3.0 Unported License.
Based on a work from this source