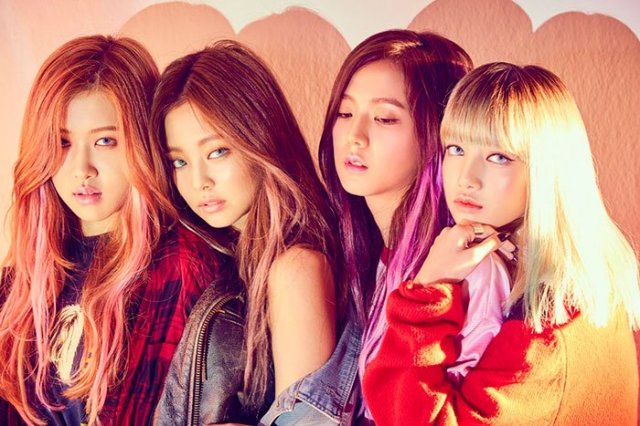 Quartet Black Pink will make its overseas debut in Japan, according to their agency YG Entertainment on Wednesday.

A showcase is scheduled at Nippon Budokan in Tokyo on July 20, and the debut album will be released on Aug. 9.

Black Pink is one of the hottest new girl groups in K-pop. With less than a year since their debut in August last year, they have three music videos on YouTube that have over 100 million views.

All of their videos on their official channel on YouTube have been viewed more than 600 million times.

"Quartet Black Pink to Debut in Japan"
by HanCinema is licensed under a Creative Commons Attribution-Share Alike 3.0 Unported License.
Based on a work from this source