Ra Mi-ran and Miran, "Too Much Anger in Everyone..." 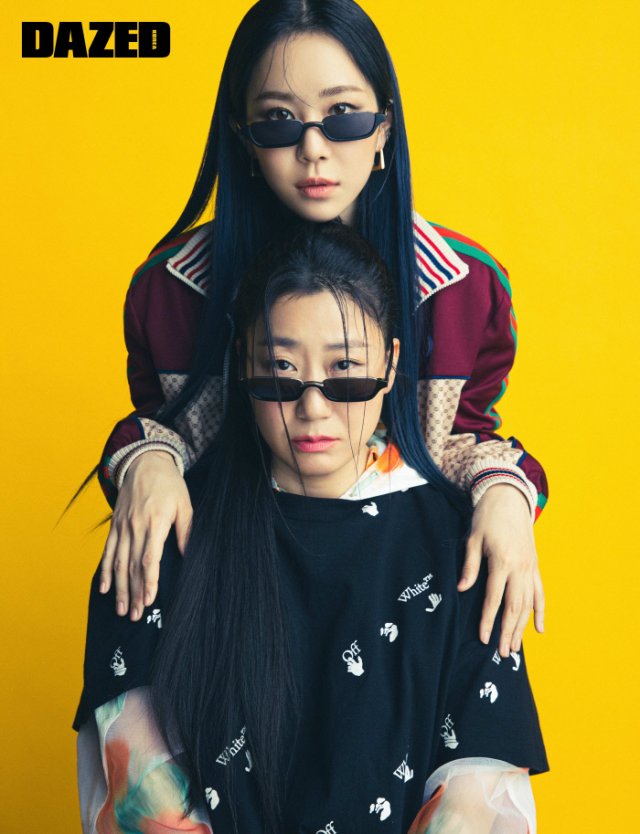 Dazed, a magazine that presents unique contents every month based on fashion and culture, has released a pictorial of "Ra Mi-ran X Miran", which is a music project to convey new hopes. 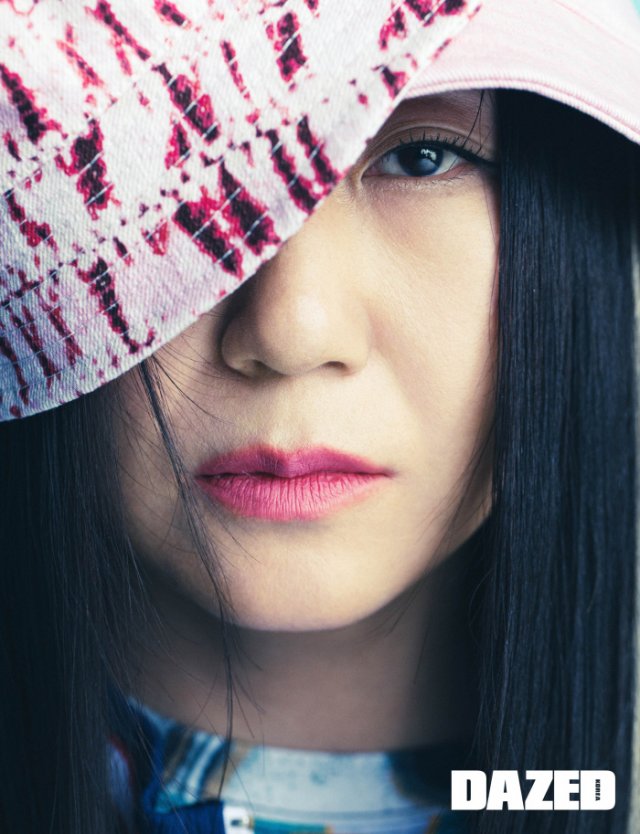 Actress Ra Mi-ran, who won the best actress award at the Blue Dragon Film Festival in February, and rapper Miran, who joined the label Area founded by hip-hop producer Groovy Room, joined the music activity as a "Hip Duo" project. The two Mi-rans also made a delightful combination in the upcoming Dazed pictorial. Through the cross-styling of each other's images, they release positive energy and show off their unique charm. 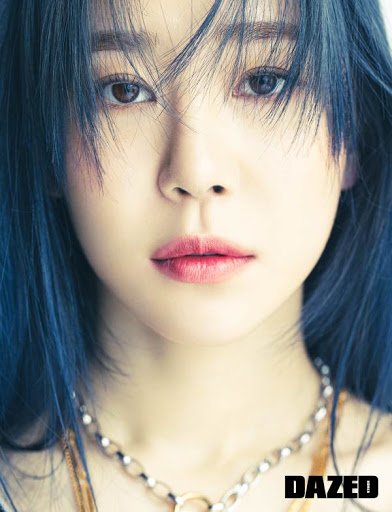 The collaboration song "Ramiran" which allowed the two Mi-rans to show off their charms through pictorials, was completed to convey hope to other Mi-rans in the world as well as their new challenge. In an interview with Dazed, Ra Mi-ran said, "I wanted to deliver the message for everyone to calm down because there's so much anger in everyone. That's why the lyrics "calm down" appear in the song so many times", she said, explaining the message she wanted to convey through the latest song. Miran also added, "Settling for a difficult situation is more embarrassing than being in that situation yourself". 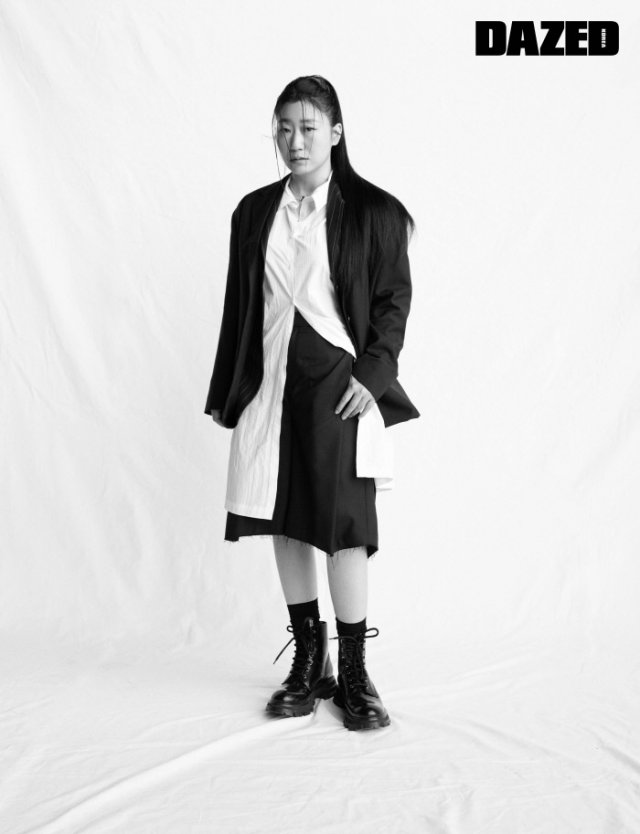 Pleasant collaboration pictorials and interviews featuring Ra Mi-ran and Miran's hopes can be found on the June issue of Dazed and its website, Instagram, and Twitter. 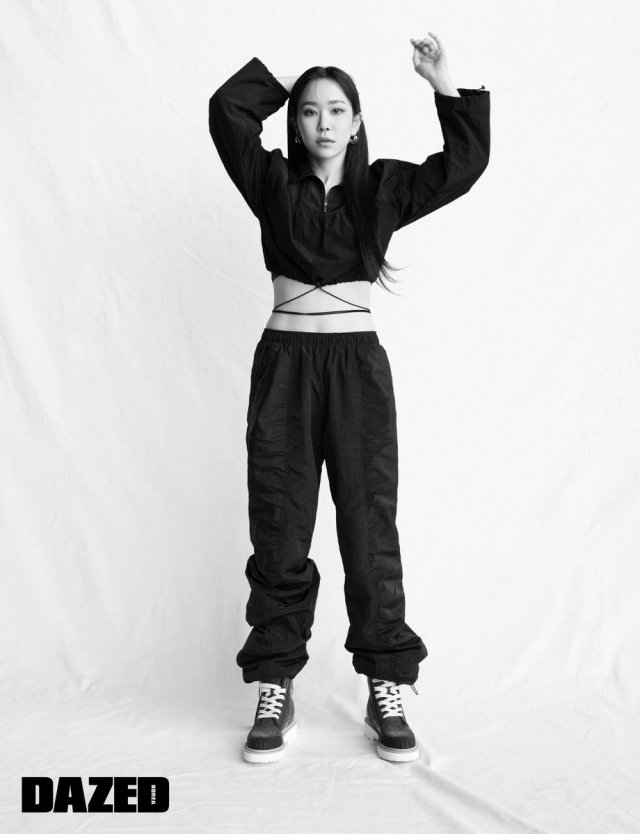