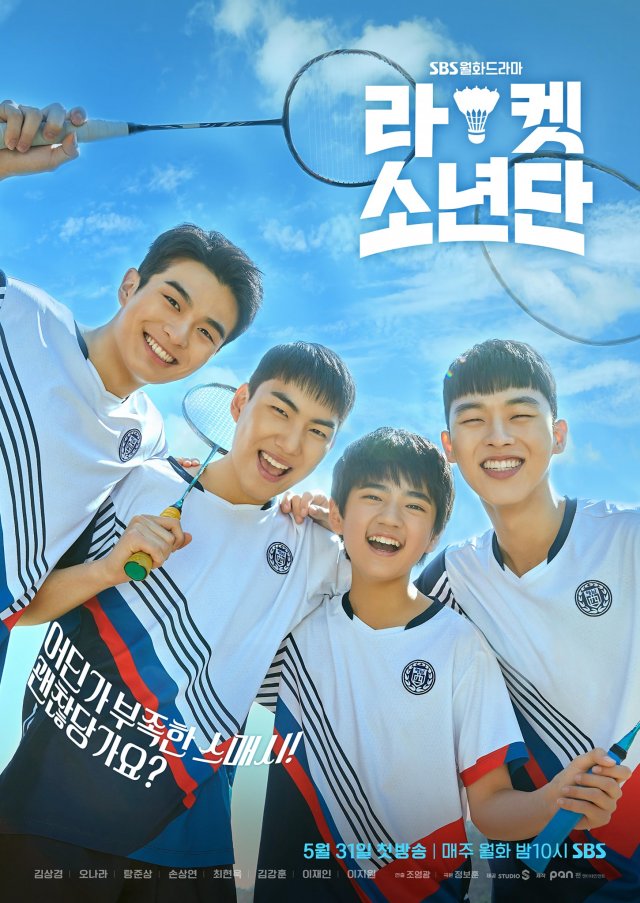 Filming was suspended due to a confirmed case of COVID-19 at the filming site of SBS' Monday-Tuesday drama "Racket Boys".

On the 19th, official statement from "Racket Boys" said, "A supporting cast participated in the shooting of "Racket Boys" on the 16th, and was confirmed on the 18th after receiving a COVID-19 test on the 17th as an asymptomatic case".

"We immediately canceled the filming after recognizing the fact, and all the actors, agency officials and other staff members are undergoing COVID-19 inspection".

"If all the cast and staff are confirmed to be negative-confirmed, we will resume filming afterwards in accordance with the quarantine authorities' instructions", it added.