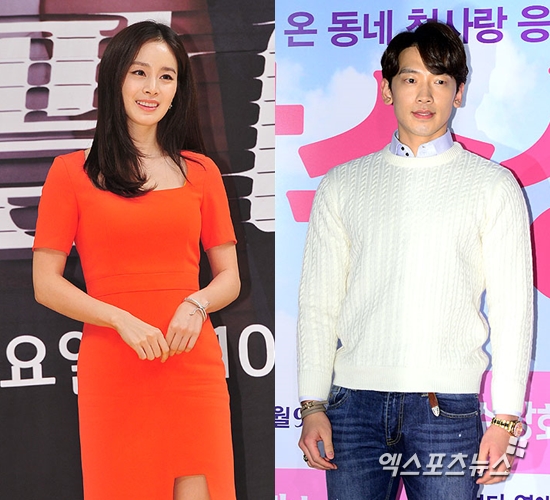 Rain and Kim Tae-hee have denied the marriage rumor that says they would get married on December 24th.

However, Kim Tae-hee's agency briefly told Xports News on November 20th, "The rumor about December 24th wedding is not true". Also Rains agency also denied saying "It's not true at all. While they have no idea about their own marriage, how can someone else say something about it?"

Meanwhile, Rain and Kim Tae-hee affirmed their relationship in January 2013 officially. The two have been taking care of each other while the love between them kept growing.