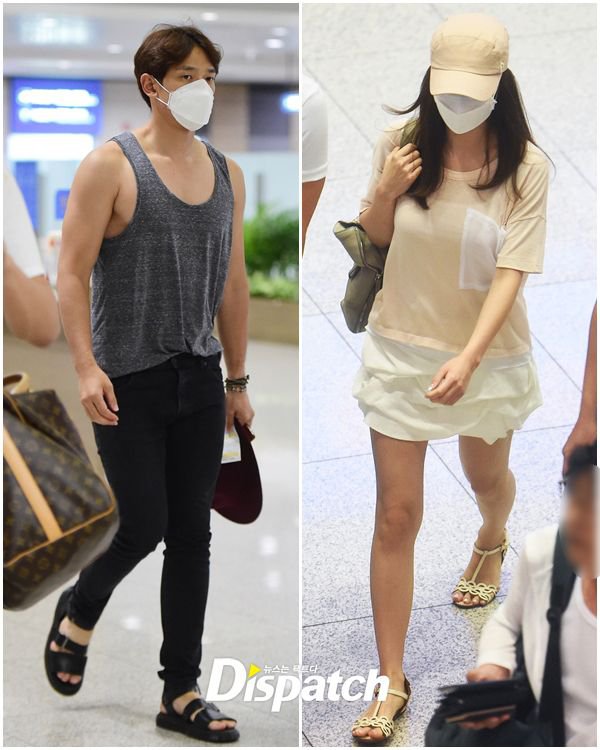 Hallyu couple, Rain, 33, and Kim Tae-hee, 35, entered China together. They returned to Korea together after attending a promotional event. This is their first time to attend a same event since they announced their relationship officially. The event they attended took place in Hainan, China for the 10th anniversary of cosmetic brand, JVJQ.

After the event, Rain and Kim Tae-hee came back to Korea using the same flight, KE5830. Around at 10 PM on June 29th, the two appeared at the airport. The two have been in relationship for the last three years. However, they minded the possible public attention in a great deal. As soon as they got off the flight, they started walking separately.

When they were going through the customs, they used different gates. Rain showed up first and Kim Tae-hee came out of a different gate 30 minutes later.

The two also kept distance even in China. They did not go on the state together during the promotional event. For the reasons they represent different product lines, they had an interval to go on the stage.

The two showed up in the comfortable style at the airport. Kim Tae-hee wore nude-color shirts and a white skirt with frills. She covered her face with a hat and a mask.

Rain wore a grey sleeveless shirt matched to a pair of black pants. He also covered his face with a mask. He was holding a wine-colored fedora. 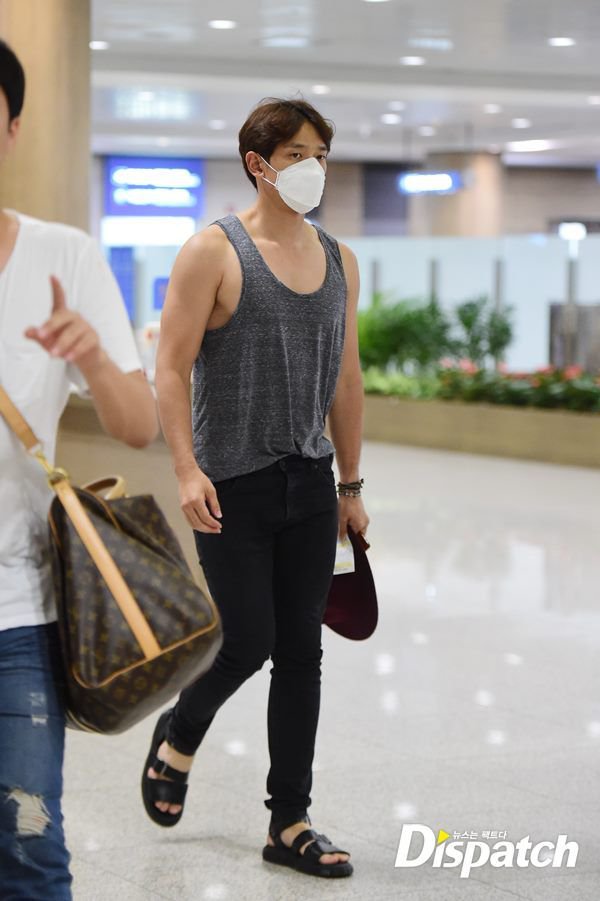 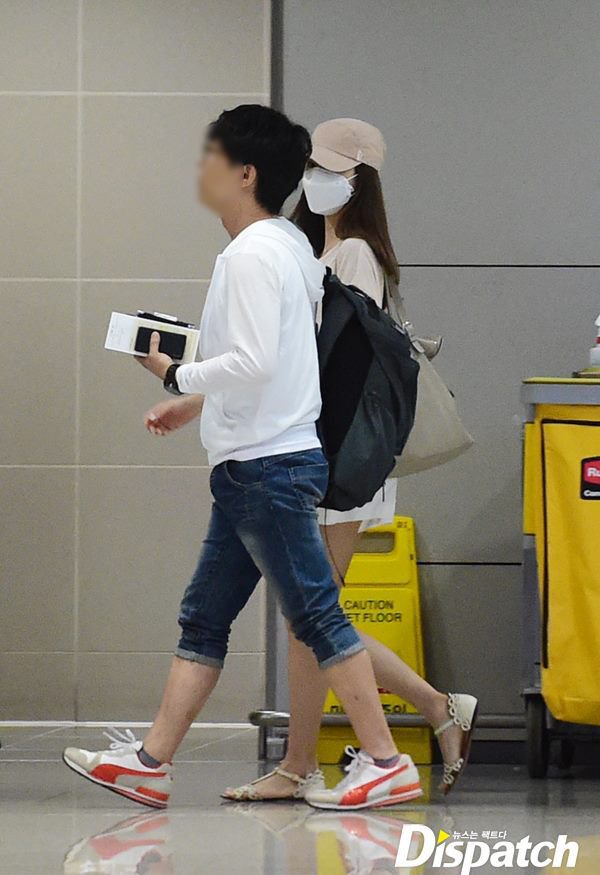 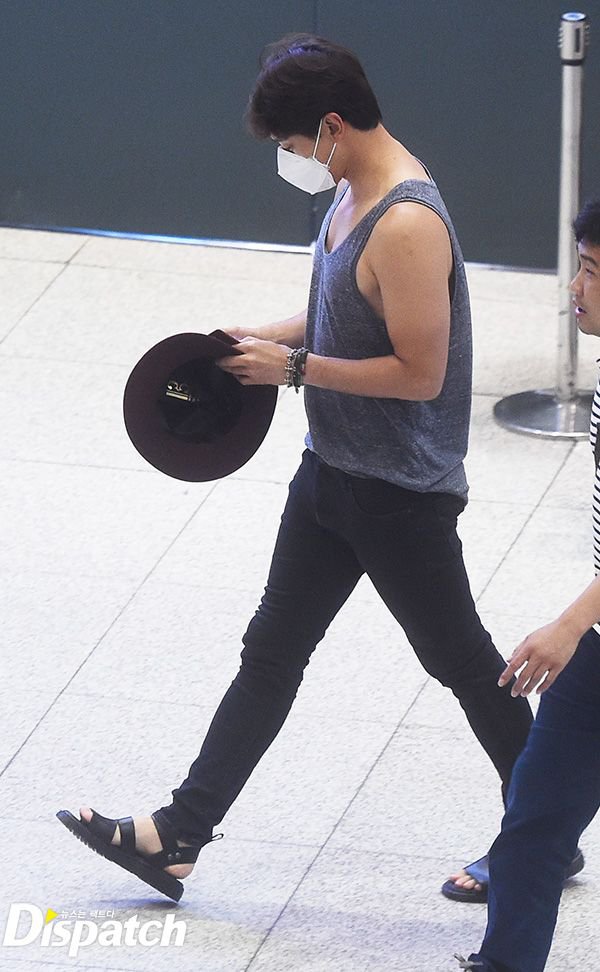 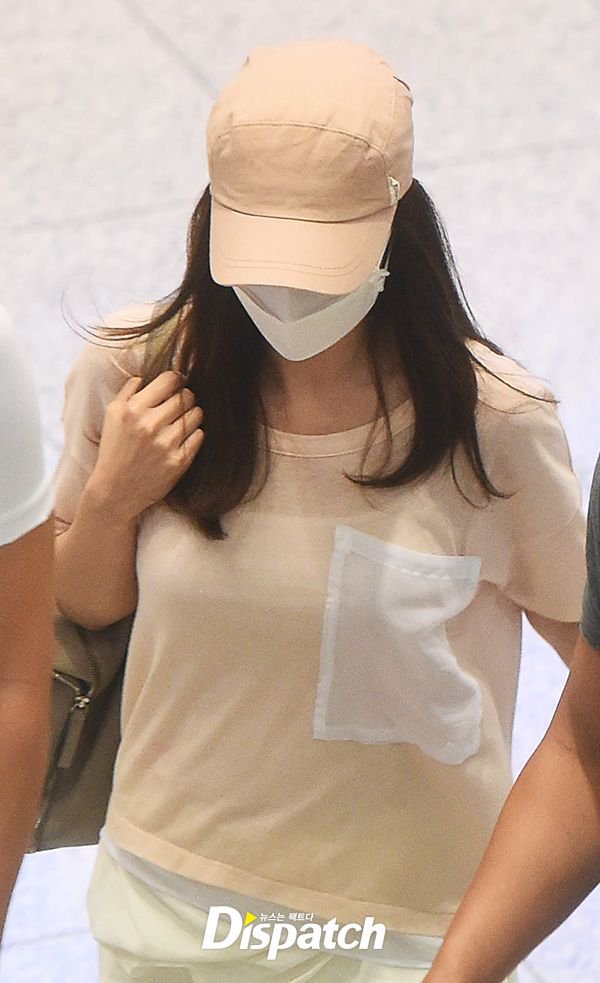