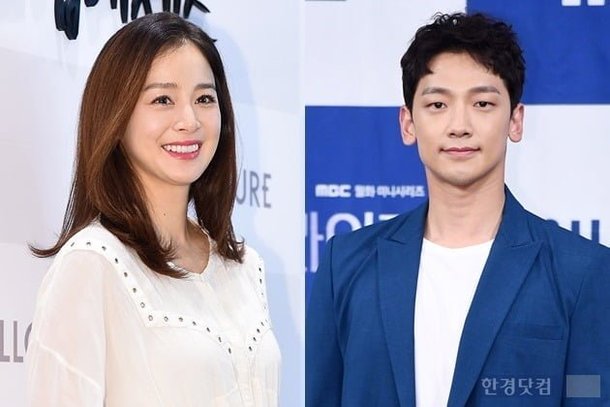 Kim Tae-hee's agency announced on the 19th that she gave birth to a second daughter in the morning.

It added that the mother and child are both in stable condition and are with family.

Meanwhile, Rain and Kim Tae-hee tied the knot after a 5 year relationship in January of 2017. They had their first daughter ten months later, in October 2017.

"Rain and Kim Tae-hee Welcome Second Child"
by HanCinema is licensed under a Creative Commons Attribution-Share Alike 3.0 Unported License.
Based on a work from this source