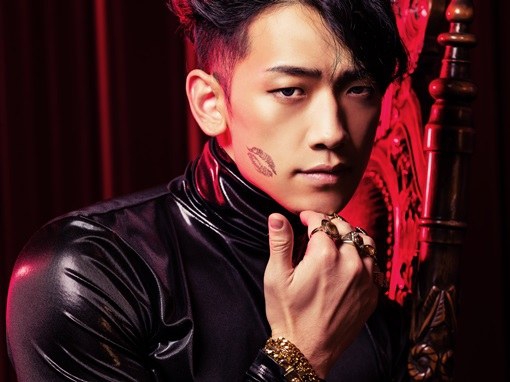 He met with Star News and said, "Some say Kim Tae-hee and I have broken apart but we are well".

"We are busy so we can't see each other as often but we talk on the phone at least".

"We are being pointed out at because of our public statement. It's uncomfortable sometimes but comfortable for the most part".

When he was asked if his girlfriend helped him out in the new album he said, "We don't touch each other's work. I don't even let her hear what's on my new album. I prefer to show it to her once it's done".

Meanwhile, Rain released his 6th album Rain Effect on the 2nd at 12PM.

With a total of 12 tracks, this album all written by Rain and collaborated with songwriter Bae Jin-ryeol. The title songs are "30 Sexy" and "La Song"

"Rain, "I'm comfortable with the public statement""
by HanCinema is licensed under a Creative Commons Attribution-Share Alike 3.0 Unported License.
Based on a work from this source