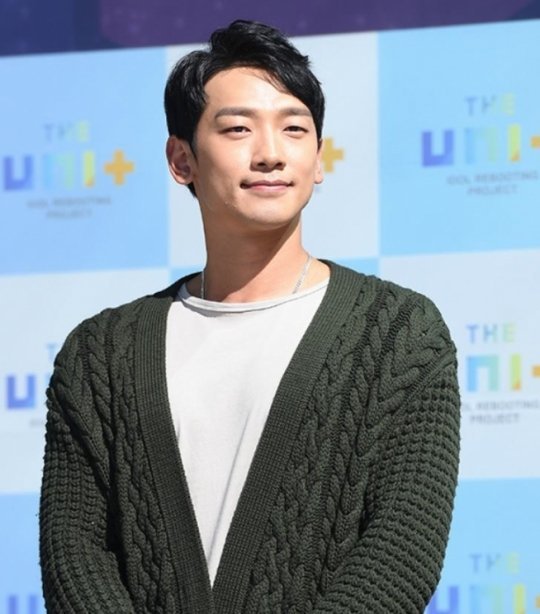 Singer and actor Rain, who recently became a father, might come back with a drama.

According to Rain Company, Rain is considering an offer for the JTBC drama "Sketch - Drama". With his musical comeback next month, he's currently busy with recording and preparations. If he decides to star in "Sketch - Drama", this will be his first come back in two years.

Rain became a father to a little girl last month with wife Kim Tae-hee whom he married in January of this year.

He plans on showing his face as much as possible. He recently starred as MC for the KBS 2TV "Idol Rebooting Project, The Unit". His comeback date is the first of December.

Meanwhile, "Sketch - Drama" is a miniseries action drama about people who struggle to change their fate. It is written by Kang Hyeon-seong. Rain was offered the role of Kang Dong-soo, an elite detective with great analyzing skills.

"Rain may join drama "Sketch - Drama""
by HanCinema is licensed under a Creative Commons Attribution-Share Alike 3.0 Unported License.
Based on a work from this source