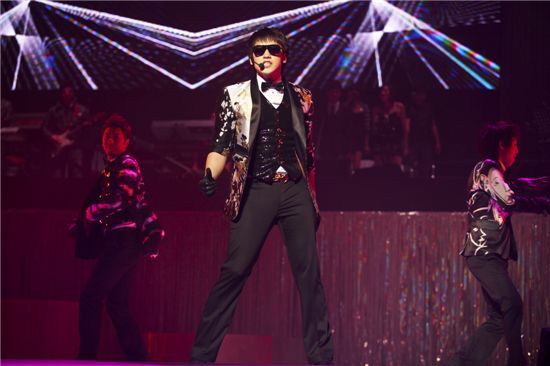 Asian superstar Rain has successfully wrapped up his Osaka concert over the weekend, according to a press release by J. Tune Entertainment.

The singer performed in the Japanese city for the first time in five years, as an encore gig of his Asian tour "Legend of Rainism", on January 23 and 24. Some 8,000 fans showed up to watch the Korean entertainer again since he last performed in Osaka in 2005.

The audience were said to have been on their feet the whole time from the opening until the finale performance. The singer reciprocated their enthusiasm by stepping down from the stage and shaking hands with the fans during his encore performance. 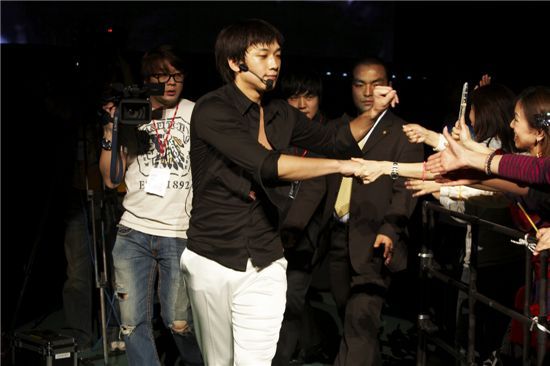 The concert also featured an opening performance by boy band MBLAQ, who was created and trained by Rain for two years. They debuted in October 2009, as the first group that Rain introduced to the public since he turned producer.

In 2008, he made his Hollywood debut in the Wachowski Brothers' action flick "Speed Racer", which led to his star turn in the martial arts movie "Ninja Assassin" last year.

Rain is scheduled to return to Korea after performing in Taiwan on January 30.

"Rain wraps up Osaka concert in success"
by HanCinema is licensed under a Creative Commons Attribution-Share Alike 3.0 Unported License.
Based on a work from this source