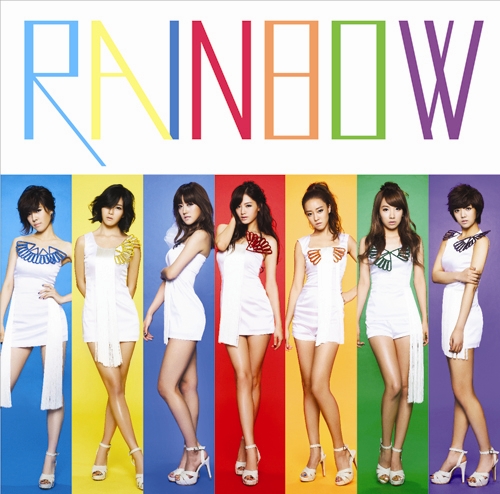 The official website for major mobile ringtone website Recochoku showed on Wednesday that Rainbow's Japan debut dance tune "A", released in ringtone format on August 31, came in first place on the weekly chart for ringtones and has maintained its top spot on the daily chart as well.

The girls flew into Japan on September 3 and are promoting the release of "A" through various interviews with local media outlets, television appearances and other events.

"Rainbow claims No. 1 spot on weekly mobile music chart in Japan"
by HanCinema is licensed under a Creative Commons Attribution-Share Alike 3.0 Unported License.
Based on a work from this source