Rainbow Oh Seung-ah, "I Want to Be a Trusted Actress" 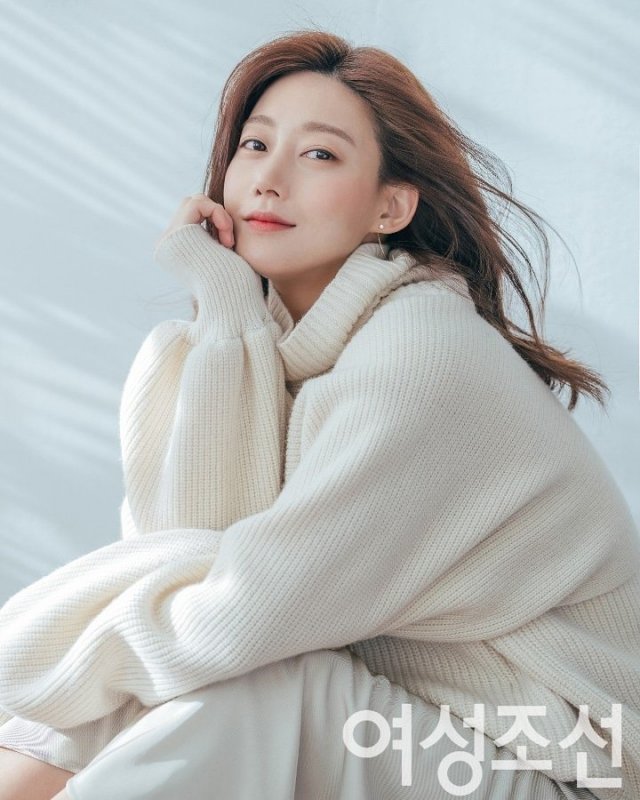 She emitted chicness and elegance in the pictorial that she featured in with short hair.

In every cut, Oh Seung-ah appeared in different styles with bright smiles, and natural hair and make-up. On the other hand, she appears boyish and chic in other pictures that feature her with short hair.

In the following interview, Oh Seung-ah was asked what kind of actress she wants to be and she replied, "I want to be a trusted actress. I want people to want to watch what I am in. It would make me so happy".

Meanwhile, Oh Seung-ah plays Hwang Yeon-soo, a character full of desire who would do anything for her own success in the MBC daily drama "Bad Love". 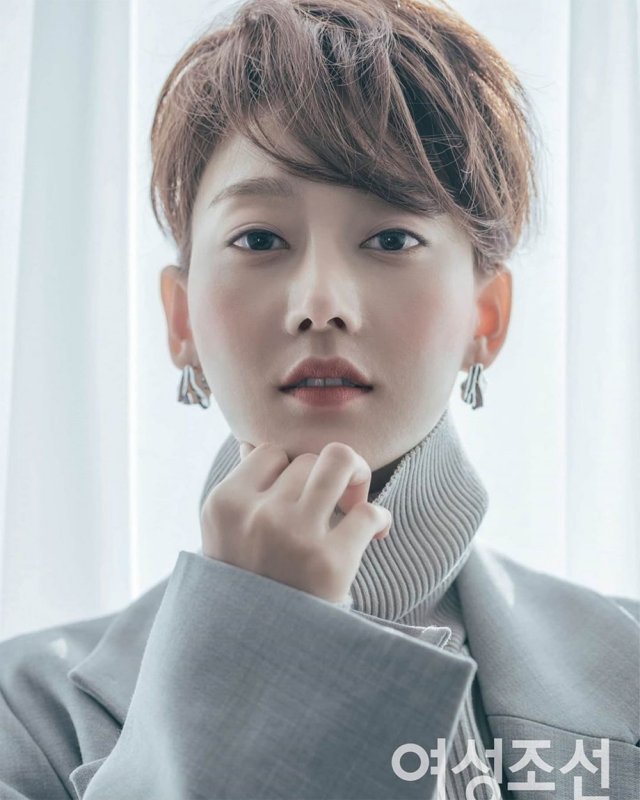 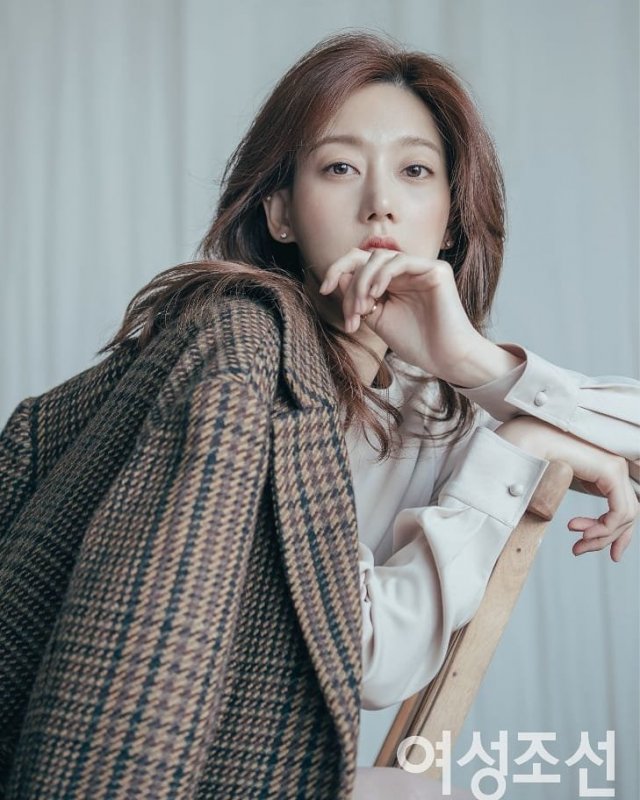 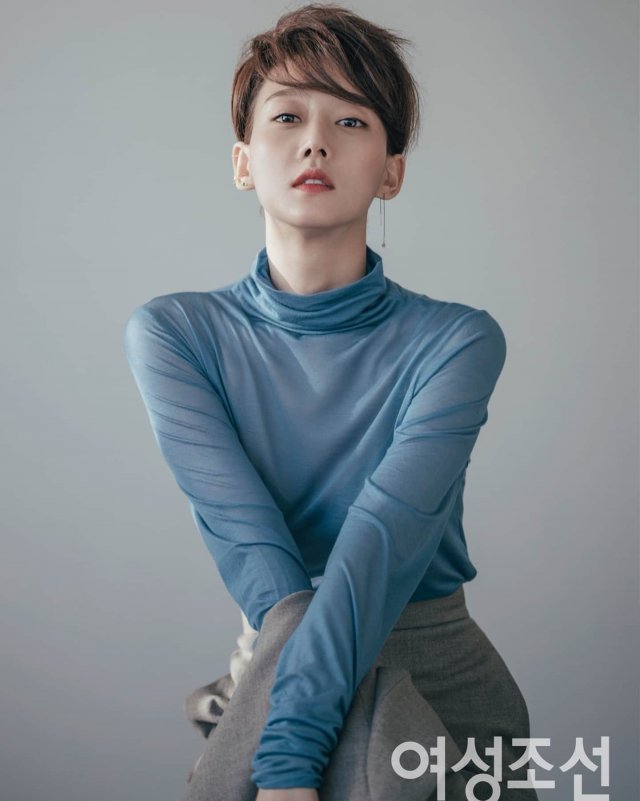 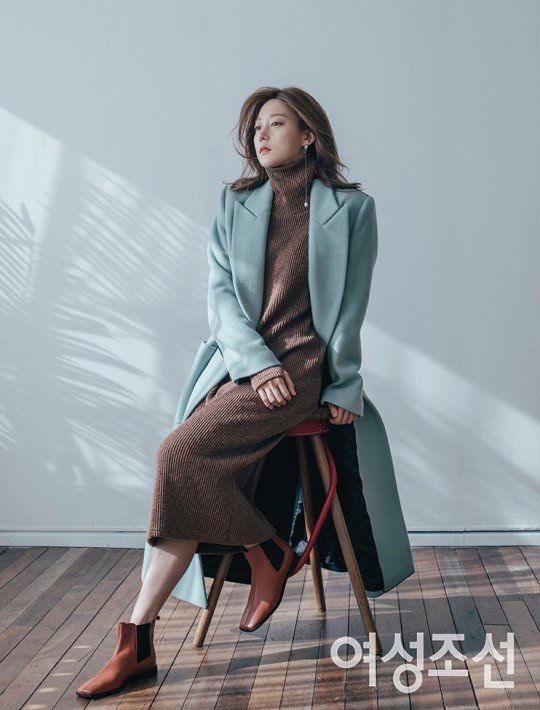 "Rainbow Oh Seung-ah, "I Want to Be a Trusted Actress""
by HanCinema is licensed under a Creative Commons Attribution-Share Alike 3.0 Unported License.
Based on a work from this source