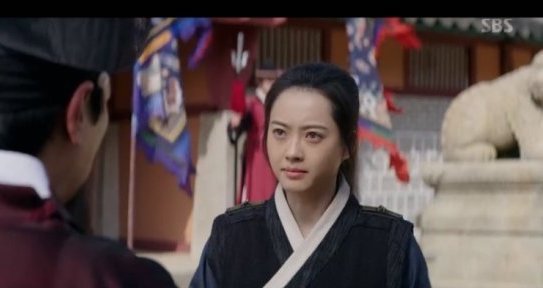 According to Nielsen Korea nationwide, the SBS drama "Haechi" rated 6.5% and 7.5%.

On the latest episode of "Haechi", Jung Il-woo became the suspect of a murder and Kwon Yool and Go Ara got themselves in trouble.

Meanwhile, "Haechi" is broadcast every Monday and Tuesday at 10 PM KST.