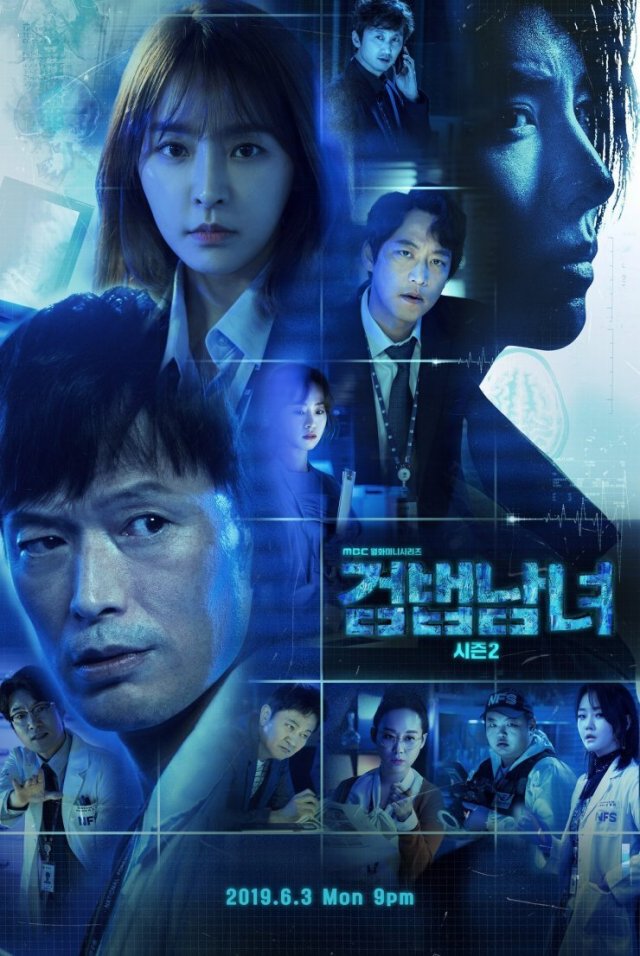 SBS plans on airing TV shows, and not dramas, in that time slot. MBC has opted for 9PM dramas and SBS is opting for TV shows after 10PM. Therefore, the formality of '10PM = miniseries' has been broken.

"Partners for Justice Season 2" is a forensic drama about a hot-tempered forensic scientist, a passionate rookie prosecutor and a veteran prosecutor.