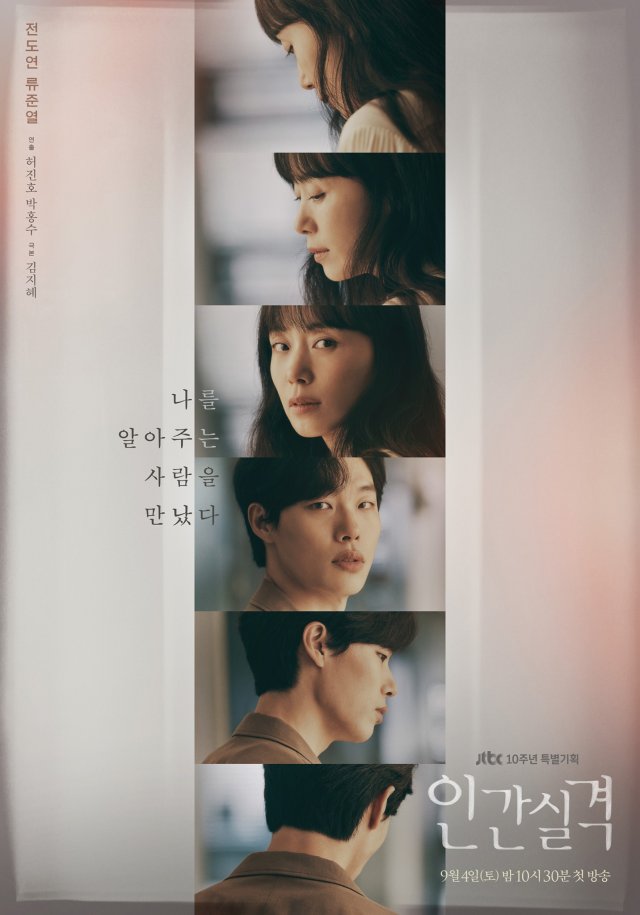 According to Nielsen Korea, a ratings research company, JTBC's weekend drama "Lost" which aired on the 19th, recorded a rating of 2.269% (Ep.6).