[Ratings] "My Only One" Keeps Climbing 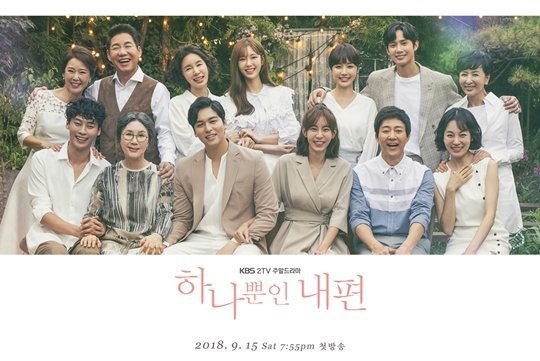 "My Only One" set a new record.

It turned out that Kang Soo-il (Choi Soo-jong) was not the culprit of the murder, but a homeless beggar who he suspected. Park Geum-byeong's (Jung Jae-soon) Alzheimer's became worse and Kim Do-ran (UEE) took care of her while Wang Dae-ryook (Lee Jang-woo) declared his intentions to be with Do-ran. Jang Go-rae (Park Sung-hoon) collapsed due to something wrong with his kidneys.

"[Ratings] "My Only One" Keeps Climbing"
by HanCinema is licensed under a Creative Commons Attribution-Share Alike 3.0 Unported License.
Based on a work from this source