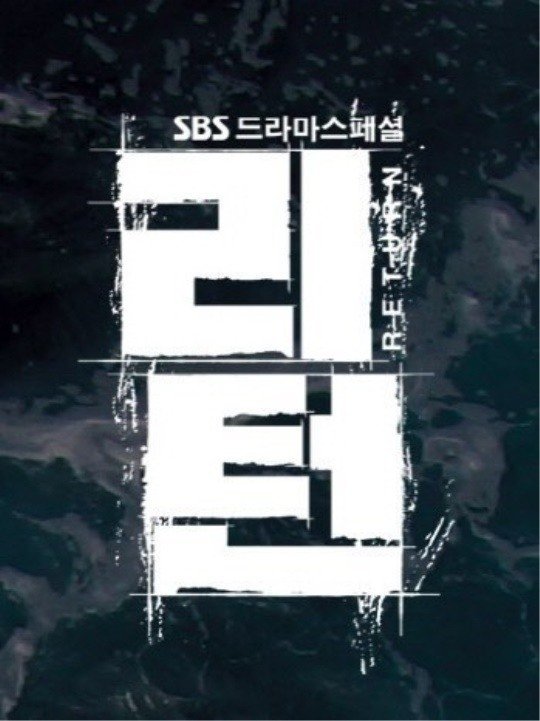 "Return" holds solid according to Nielsen Korea nationwide, raiting 12.1% and 14.7% and besting the time slot.

The numbers dropped by 1.3% and 1.5% from the previous episodes, but it was still enough to keep its position.

Meanwhile, Park Jin-hee was arrested by Lee Jin-wook in "Return" and the four terrible men also found themselves in danger.

"[Ratings] "Return" Beats "Queen of Mystery 2" for First Place"
by HanCinema is licensed under a Creative Commons Attribution-Share Alike 3.0 Unported License.
Based on a work from this source