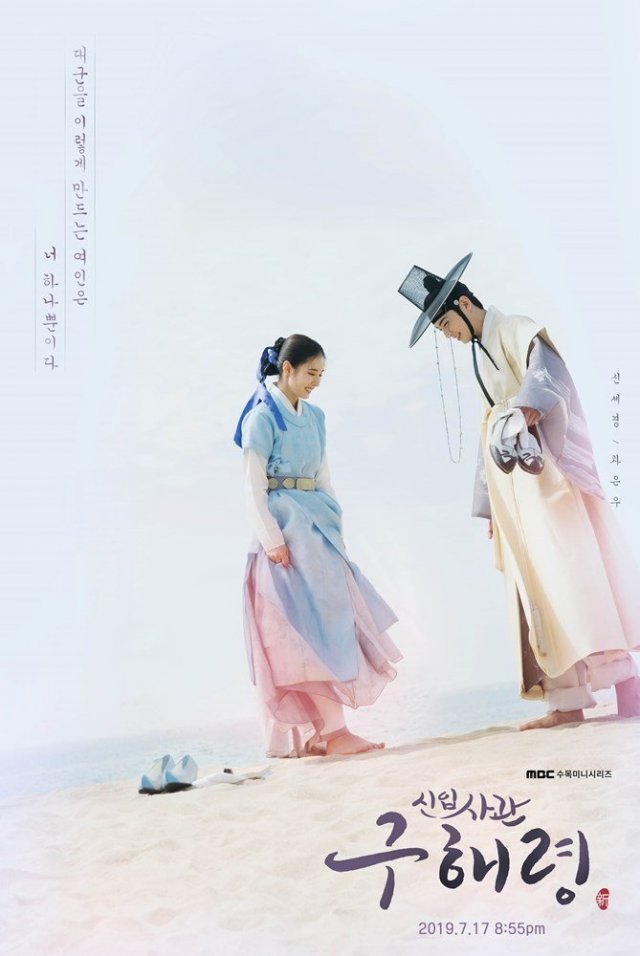 According to the Nielsen Korea numbers released today, episodes 17 and 18 of MBC drama "Rookie Historian Goo Hae-ryung" (writer Kim Ho-soo, PD Kang Il-soo) rated 4.1% and 6.2% on the 14th based on national household standards.

This is a slight drop from the ratings of 4.7% and 6.4% recorded during the previous broadcast, but the drama still boasts the highest viewership rating among the ground wave dramas that aired on the same day.

On cable, OCN drama "Class of Lies" (writer Jang Hong-chul, PD Seong Yong-il) showed a slight decrease to 3.5% from 3.6%, while tvN drama "When the Devil Calls Your Name" (writer Noh Hye-yeong, PD Min Jin-gi) showed a sharper decrease to 1.9% from its previously recorded 2.2%.