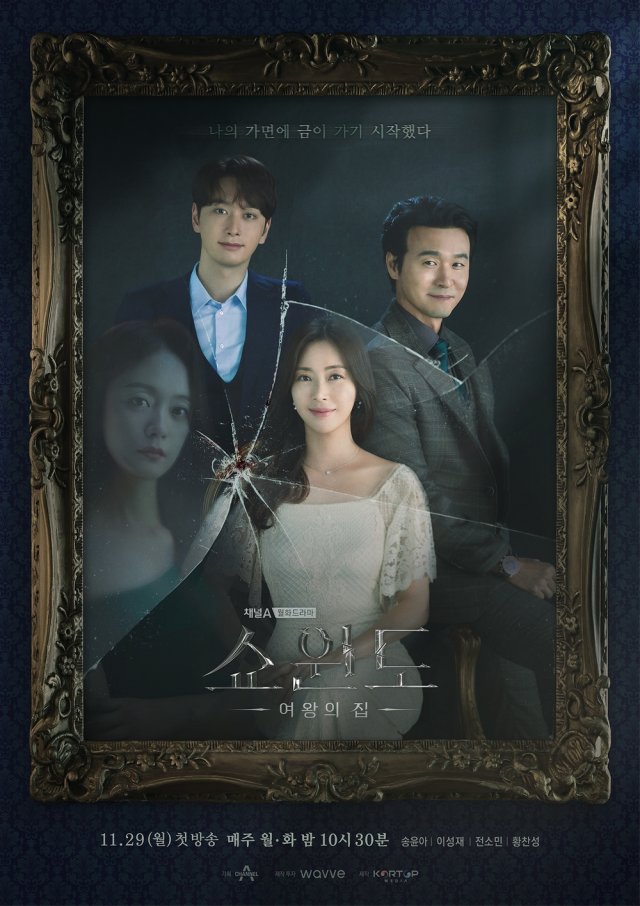 "Show Window: The Queen's House" fell to the 1% range.

According to Nielsen Korea, Channel A's new Monday-Tuesday drama "Show Window: The Queen's House" which aired on the 30th, recorded a 1.752% (Ep.2) viewer rating based on paid broadcasting households nationwide.

This is a decrease compared to 2.049% (Ep.2) viewer rating in the previous episode. In just two episodes, it fell to a 1% rating, drawing attention.