[Ratings] "Strangers From Hell" Ends With a Record Breaking 3.9% 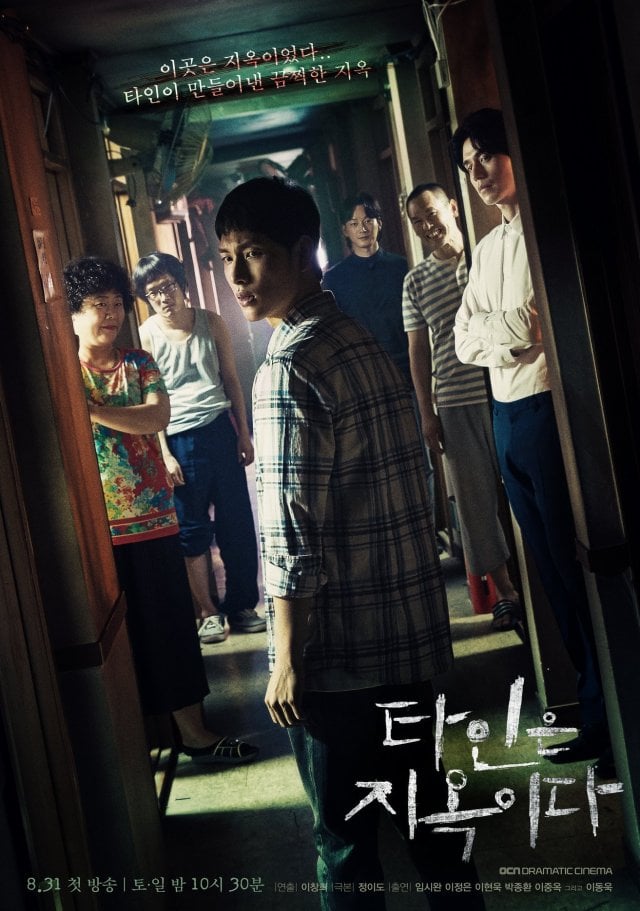 "Strangers from Hell" ended with its highest ratings.

The 10th episode of OCN drama "Strangers from Hell", which aired on the 6th, rated 3.9% (Nielsen Korea, nationwide paid subscription standards). This is a 1.5% increase from the previous episode (2.4%).

"Strangers from Hell" will be followed by "The Lies Within", a truth-seeking 'secret thriller' about a woman who becomes a member of the national assembly in order to save her husband, who went missing after her father's sudden death, and a detective who can't ignore a death.

"[Ratings] "Strangers From Hell" Ends With a Record Breaking 3.9%"
by HanCinema is licensed under a Creative Commons Attribution-Share Alike 3.0 Unported License.
Based on a work from this source