[Ratings] "Terius Behind Me" Continues to Break Records 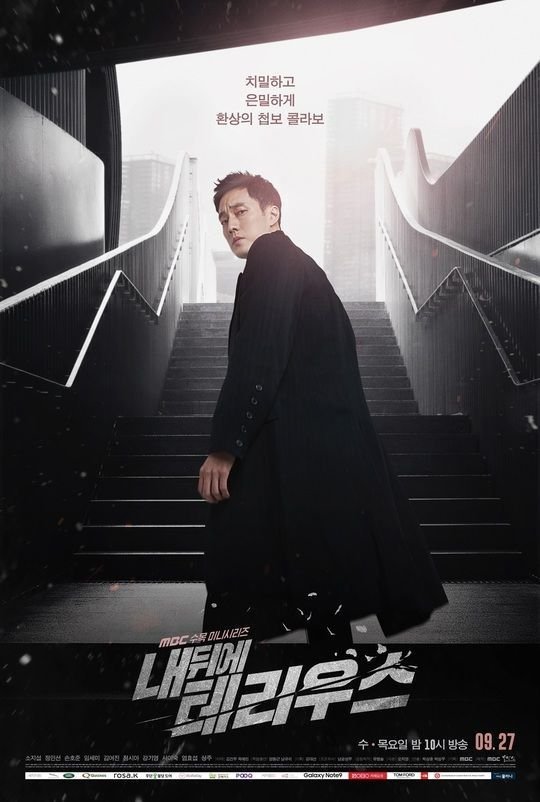 "Terius Behind Me" is on a roll.

According to Nielsen Korea nationwide, the MBC drama "Terius Behind Me" rated 8.5% and 10.3%. The metropolitan average is 9.0% and 10.8%. They are all record breakers.

The last two episodes were full of healing, shock, laughter and thrill. Kim Bon (So Ji-sub) miraculously appeared in front of Go Ae-rin (Jung In-sun), who had returned to her hometown. He hugged her and she was surprised he was alive and froze.

"[Ratings] "Terius Behind Me" Continues to Break Records"
by HanCinema is licensed under a Creative Commons Attribution-Share Alike 3.0 Unported License.
Based on a work from this source