[Ratings] "Where Stars Land" Sits on Top Even With Ratings Drop 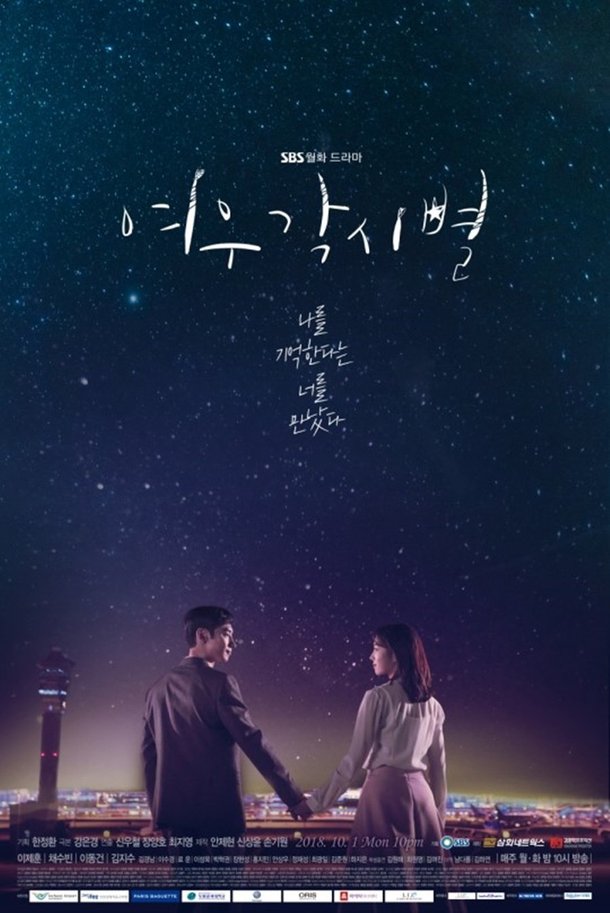 "Where Stars Land" came in first despite a fall in percentage.

According to Nielsen Korea nationwide, the SBS "Where Stars Land" rated 6.7% and 8.6%.

This is 0.7% and 0.6% less than the previous episodes, but it is still the highest ranking drama of the time-frame.

MBC's "Bad Papa" was pre-empted due to the Pro-Baseball Playoffs and KBS 2TV drama "Matrimonial Chaos" rated 3.1% and 3.7%.

"[Ratings] "Where Stars Land" Sits on Top Even With Ratings Drop"
by HanCinema is licensed under a Creative Commons Attribution-Share Alike 3.0 Unported License.
Based on a work from this source