[Ratings] "You Are My Spring" Records Lowest Rating at 1% 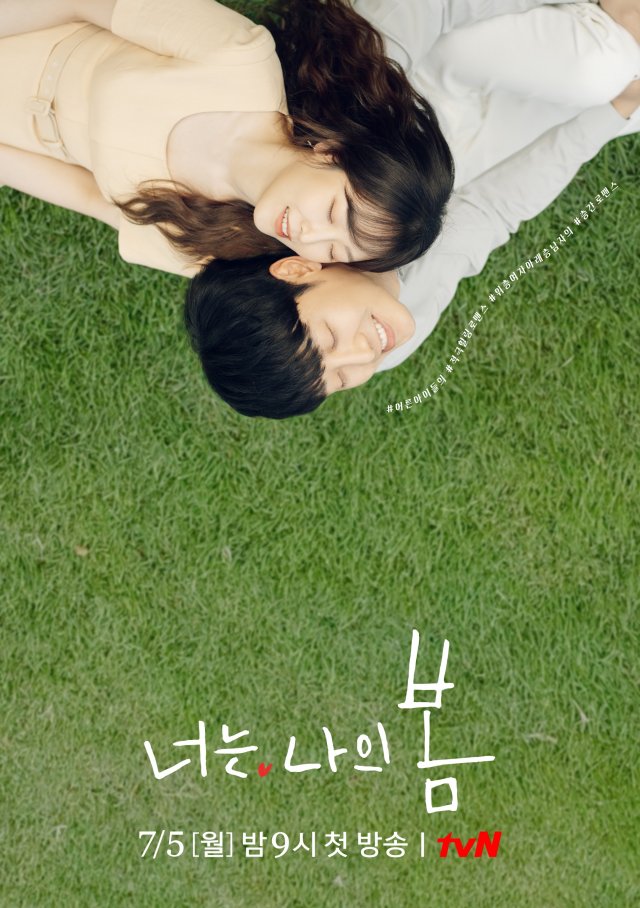 The ratings for "You Are My Spring" have fallen to the 1% range.

According to Nielsen Korea, tvN's Monday-Tuesday drama "You Are My Spring" which aired on the 27th, recorded a 1.989% (Ep.8) viewer rating based on households subscribing to paid platforms nationwide.

The figure is lower than the lowest ratings of 2.068% (Ep.7) recorded in the previous episode.