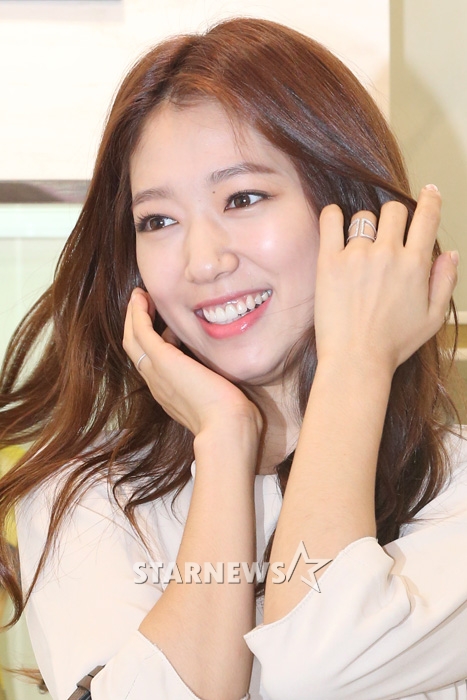 Park Shin-hye is returning to the small screen after one year break. She is ready to bring the full-scale girl crush experience through her upcoming drama.

This is Park Shin-hye's first time to play a doctor. However, she had played several roles with professional career in her previous works. Her role in SBS' drama "Pinocchio" was a reporter. In Movie, "Miracle in Cell No.7", she also played a trainee in the Judicial Research and Training Institute and led a mock trial. While Park Shin-hye with the clear voice and pronunciation successfully brought her previous professional characters to life, her cast as a doctor this time has been drawing attention since her cast.

The attributes of her character Yoo Yoo Hye-jyeong also get you more excited about her transformation as an actress. She is expected to bring girl crush experiences to female drama fans by playing the role. Yoo Yoo Hye-jyeong is a rebellious figure, who does not trust people due to the mental wounds acquired during her hurtful childhood and shut down her heart since then. She is one tough woman with strong fists. The previous title of "Doctors" was 'A Female Gangster Hye-jeong', which explains everything of the intense side of her character by itself.

Park Shin-hye could get out of her usual feminine image by playing her role in "Pinocchio". Park Shin-hye played Choi In-ha, a reporter who hiccups whenever she tells a lie, affected by the symptoms so-called Pinocchio Syndrome. Because she cannot lie, she was called 'Harsh talk witch' and revealed her firm belief as a reporter to convey the independent image of a woman, who is in charge of her own life. Park Shin-hye now will present even more intense image of a strong woman.

Park Shin-hye's agency Salt Entertainment told Star News on April 18th, "The role this time will be an opportunity for her to broaden her acting spectrum by presenting her other sides that people haven't seen from her so far" and "She is currently working hard to prepare for it".

"Doctors" will air after "Jackpot" has finished.

"Ready for girl crush? Park Shin-hye's new Mon-Tue drama, 'Doctors' is coming"
by HanCinema is licensed under a Creative Commons Attribution-Share Alike 3.0 Unported License.
Based on a work from this source