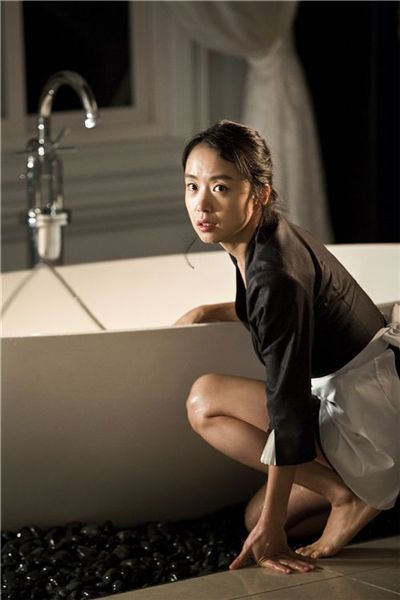 A teaser trailer was also released for the movie about a housemaid who begins working for an upper class family and soon starts a physical relationship with the man of the house.

The film is helmed by critically acclaimed director Im Sang-soo who is famous for his other works including "A Good Lawyer's Wife" and "The President's Last Bang".

Cannes award-winning actress Jeon Do-yeon will star as the role of the housemaid and actor Lee Jung-jae as the man of the house in "The Housemaid - 2010". Other cast members include veteran actress Youn Yuh-jung and Seo Woo.