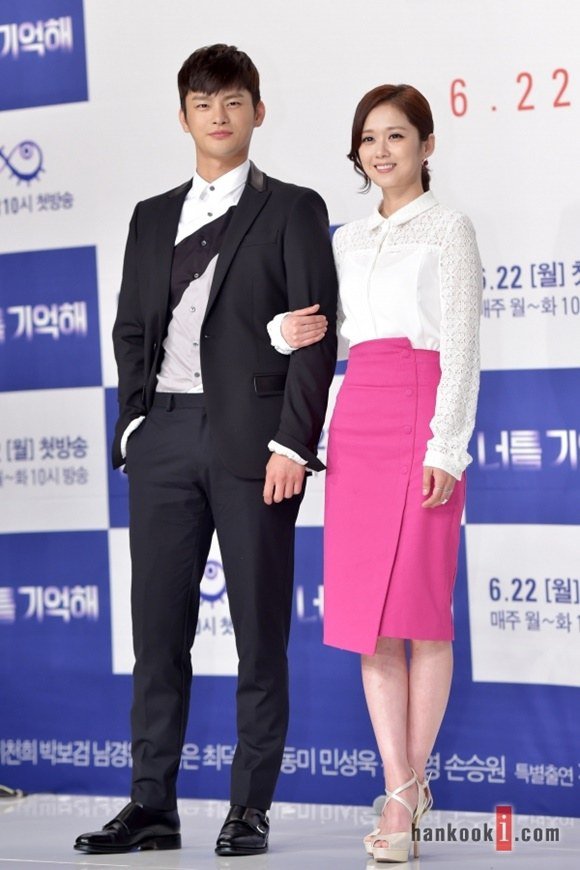 Actor Seo In-guk and actress Jang Nara are back with the criminal romance, "Remember You".

Will their sweet but thrilling drama be remembered in the minds of the audience?

"Remember You" director No Sang-hoon was at the production premiere of "Remember You" and he said, "I thought a lot about the element of the drama. I made sure investigation, comedy and romance blended in well together".

"The investigations follow-through in the episodes. There's going to be a different message in every episode and it's made for everyone to understand".

Seo In-guk said, "This role of Lee Hyeon is completely different from what I'm used to. The drama is run in episodes so I had to have something strong to show. It was hard to find and I discussed a lot of things with the director. I realized something big and I hope the audience can relate to it, too".

"Lee Hyeon was raised a genius and he's someone who analyzes everything with one look. If the other characters of mine moved body-first until now, Lee Hyeon thinks before he moves. So he has a lot of self-control and I tried to focus on his eyes".

Jang Nara is a female detective who graduated top of her class at the Police Academy.

She said, "My character goes all the way from emotional to sincere, then cute and comical".

"There is a lot of comedy. However, it's not always about fun and there's a big story behind the drama. Seo In-guk is the tree and I am the role that helps that tree spread and grow big".

KBS Drama Department chairman Moon Bo-hyeon said, ""Remember You" is something we did much thinking on, trying to make it different from other investigative dramas. There's romance in the drama and it's something like never tried before in the budget-limited environment. CJ E&M and KBS Power collaborated on it".

"Remember You" will be broadcasted on the 22nd at 10PM. 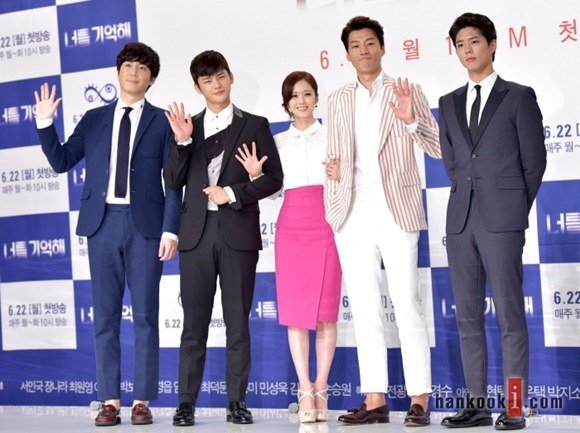 ""Remember You" Seo In-guk and Jang Nara's teamwork"
by HanCinema is licensed under a Creative Commons Attribution-Share Alike 3.0 Unported License.
Based on a work from this source