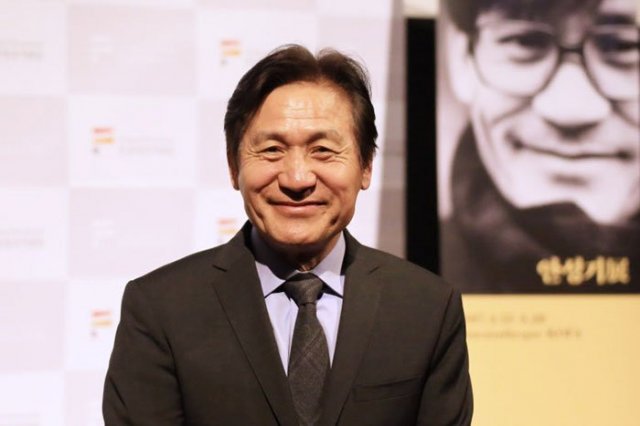 Ahn is viewed by many as the quintessential Korean actor. "I think I've been able to come this far by giving my all in every film in which I've appeared", he said.

"In the 1980s, when I decided to become an actor, things were tough", he said. "Films were heavily censored, and acting did not have the prestige it has now. So I tried to behave myself to set a good example for others, while working hard on every project I was involved in".

Asked about his future plans, he said "I want to work on nurturing more young actors, helping them to get on the right track, while serving as a bridge between younger and older actors".