Reunions! Drama May Have Ended But Friendships Last Forever

It's a bittersweet moment when your favorite show comes to an end. You are overall satisfied with the happy ending and closure (or sometimes raging about bad ending) given but it's hard to say farewell to the characters you've gotten so attached to. Like, what do you mean I can't see them being lovey-dovey anymore?! What do you mean I don't get to keep watching this outstanding bromance chemistry?!

As viewers, we feel this strongly but imagine being the cast themselves. Their farewells to their friends and family in the drama who have really became their best friends and family in real life would be even harder than we can imagine. That is why some of the drama crews promote regular reunions such as "It's Okay, That's Love" team (picture above), "Answer Me 1988" team (picture below) and many more, and we approve and support that action 100%! 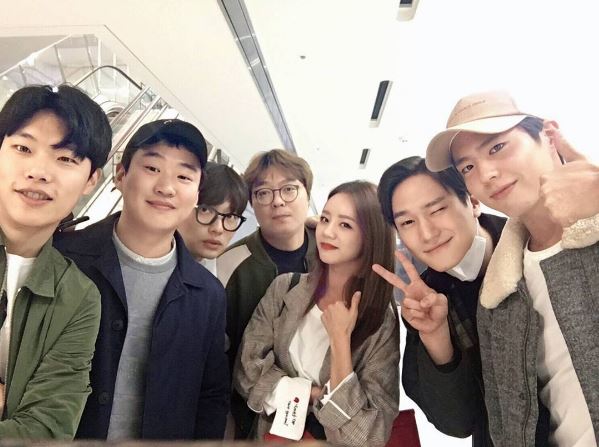 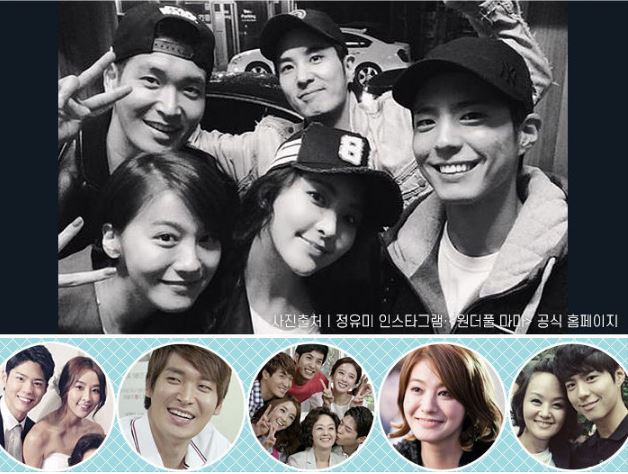 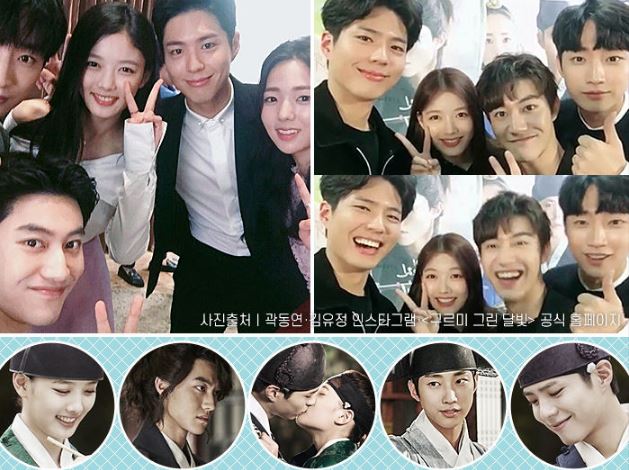 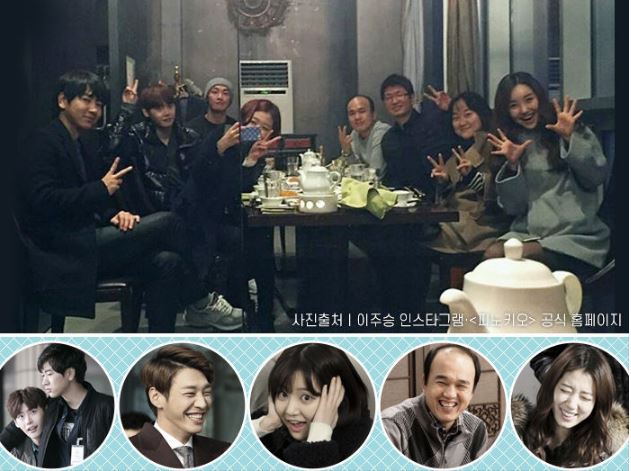 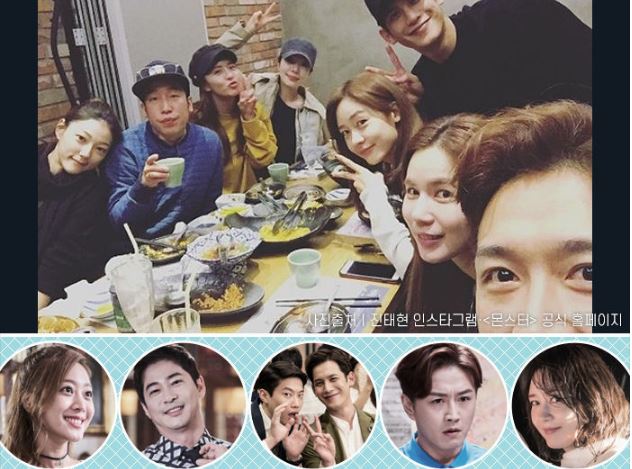 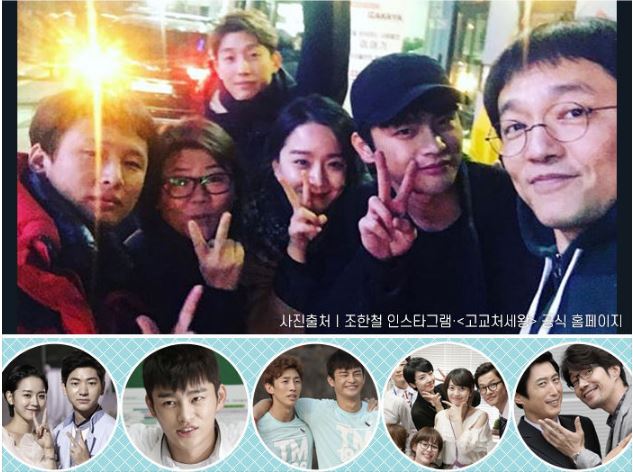 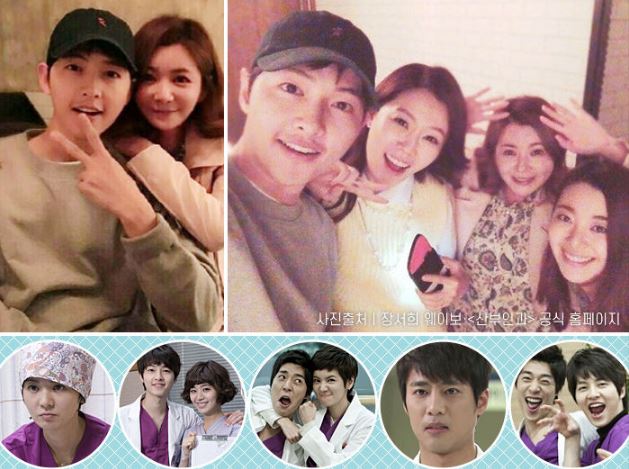 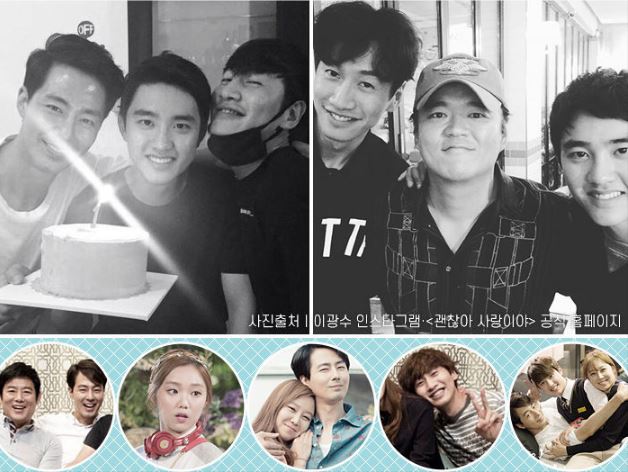 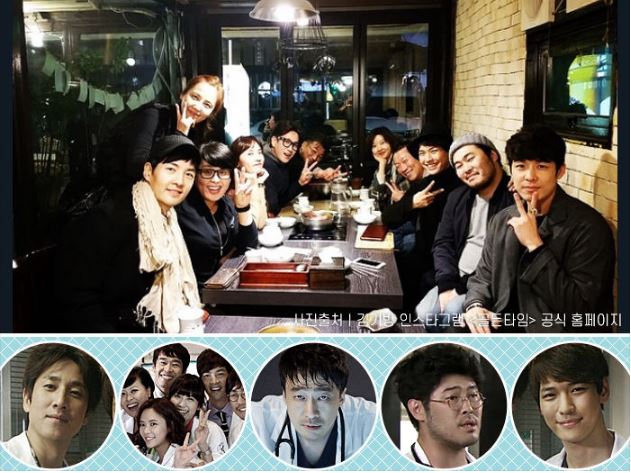 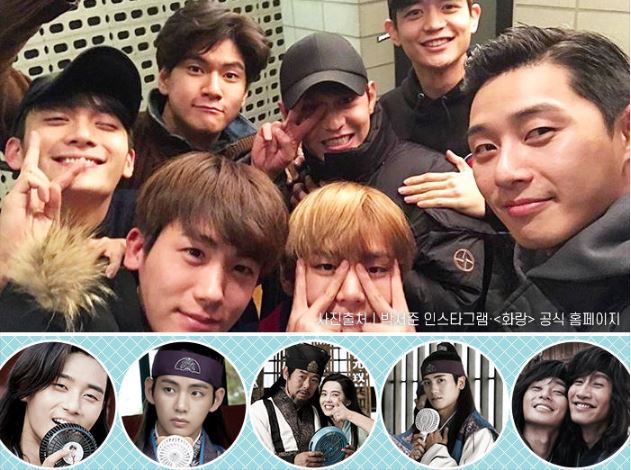 Every one of these drama crew's friendship is so precious and beautiful! We hope they will always treasure the time they spent together and the work they put in (: 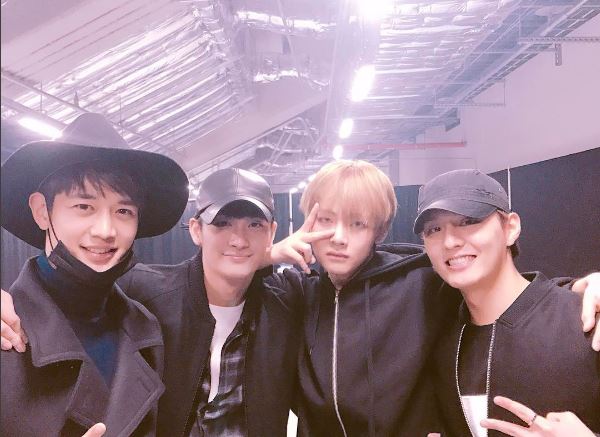 "Reunions! Drama May Have Ended But Friendships Last Forever"
by HanCinema is licensed under a Creative Commons Attribution-Share Alike 3.0 Unported License.
Based on a work from this source