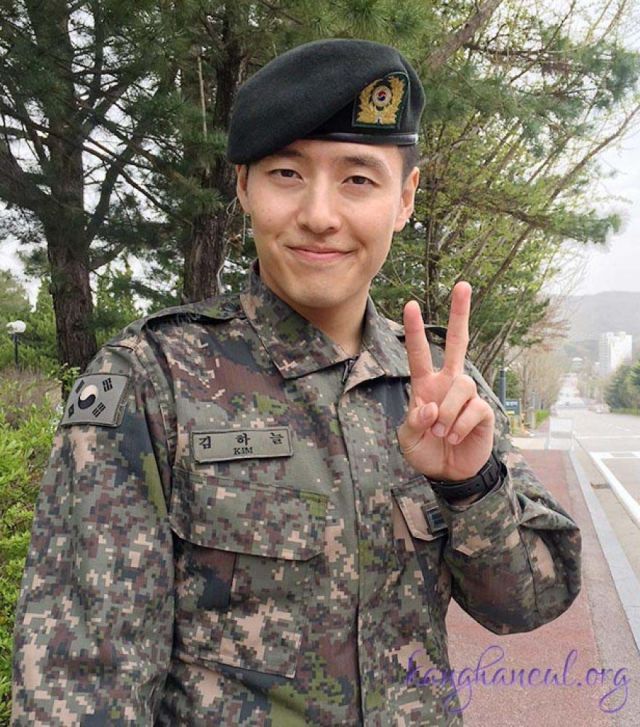 The advancement in rank came about as the 28-year-old has completed the number of months in service required for the promotion.

A close family member of actor Kang Ha-neul has confirmed with kanghaneul.org on Tuesday that the effective date of promotion was on August 1st, 2018.

As corporal, Kim Ha-neul will be sporting on his uniform the new insignia pictured below and he will be paid 366,200 won (US$327) per month. 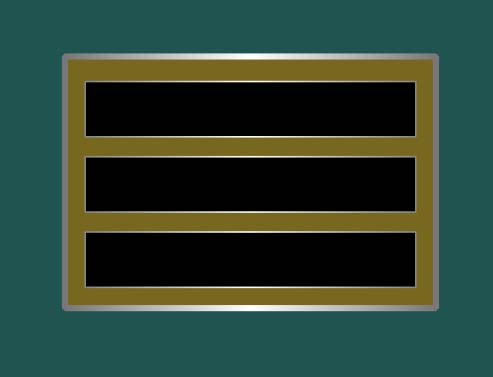 Kang Ha-neul enlisted on September 11, 2017 at the Army Training Center in Nonsan. After completing basic military training, he was assigned as member of the military police motorcycle unit stationed at the ROK Army Headquarters in Gyeryong City.

Since July 2018, the actor has been preparing for his participation at upcoming military musical "Shinheung Military Academy", which will be staged at the National Museum of Korea's Theater Yong in Seoul from September 9 to 23, 2018. The musical will also be performed in key cities in South Korea until the end of 2018.

He is expected to complete his mandatory military service on May 23, 2019.

"[riversky's Take] Kang Ha-neul Earns Promotion"
by HanCinema is licensed under a Creative Commons Attribution-Share Alike 3.0 Unported License.
Based on a work from this source