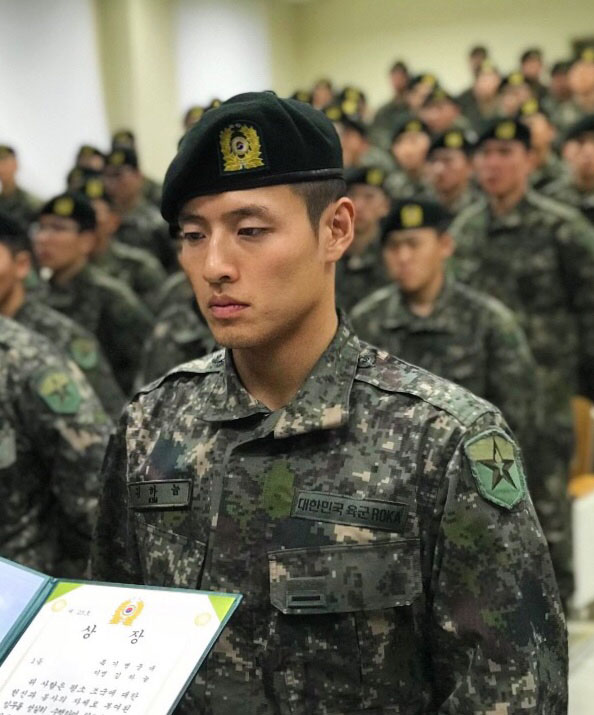 Korean actor Kang Ha-neul is officially a member of the R​epublic of Korea Military P​olice.

Following the successful military police training, Kang Ha-neul and his fellow soldiers were spotted on November 16th at the Jochiwon train station. The actor must be on his way to the next training centre to learn the necessary skills and knowledge required to efficiently function as member of the military police motorcycle (MC) unit. Could he be headed to the Capital Defense Command in Seoul? We will soon find out!

Meanwhile, Kang Ha-neul's movie, "Forgotten" is slated to open in theaters across South Korea on November 29th. He stars as Jin Seok, a younger brother who tries to unravel the mystery behind the lost memories and strange behaviour of his older brother Yoo Seok (played by Kim Moo-yul), upon his return from a 19-day ordeal with kidnappers. The mystery thriller movie was penned and helmed by acclaimed director, Jang Hang-jun. International release via Netflix will follow in early 2018. 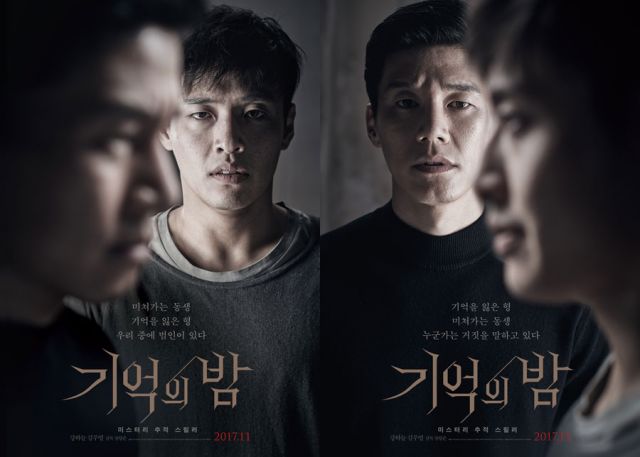 "Forgotten" was Kang Ha-neul's final movie prior to military enlistment on September 11th. He is expected to be discharged on June 10, 2019.

"[riversky's Take] Kang Ha-neul is officially a military police officer"
by HanCinema is licensed under a Creative Commons Attribution-Share Alike 3.0 Unported License.
Based on a work from this source