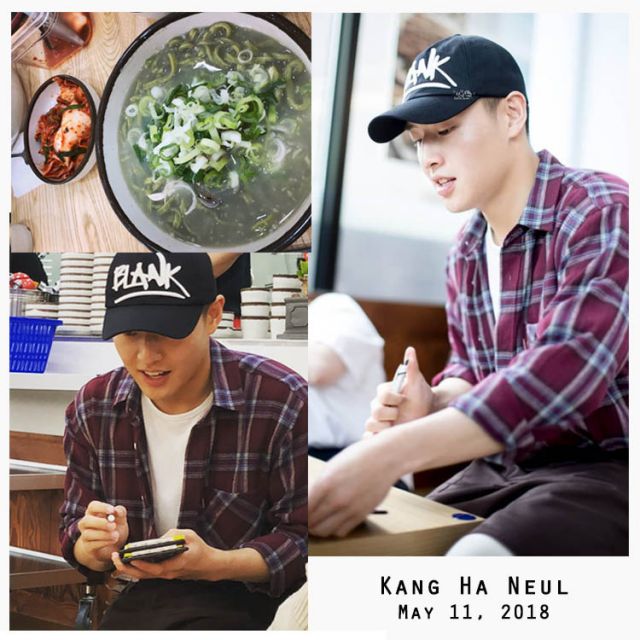 Yes, Kang Ha-neul did it again!

True to his word, and as earlier announced, the actor did another remarkable deed while he was on leave from the military.

On May 10, Kang Ha-neul posted on instagram that he will be working at his father's noodle restaurant on May 11 afternoon for two reasons: his parents and his fans.

The selfless act stemmed from the actor's desire to honour his parents on Parents' Day, and as well as to apologise to them for his shortcomings since he enlisted in September 11, 2017.

Moreover, working at the restaurant was a way to interact with the lucky fans who continue to support him even during his military service. He took the time to sign autographs and take pictures while happily serving in the best way he could. 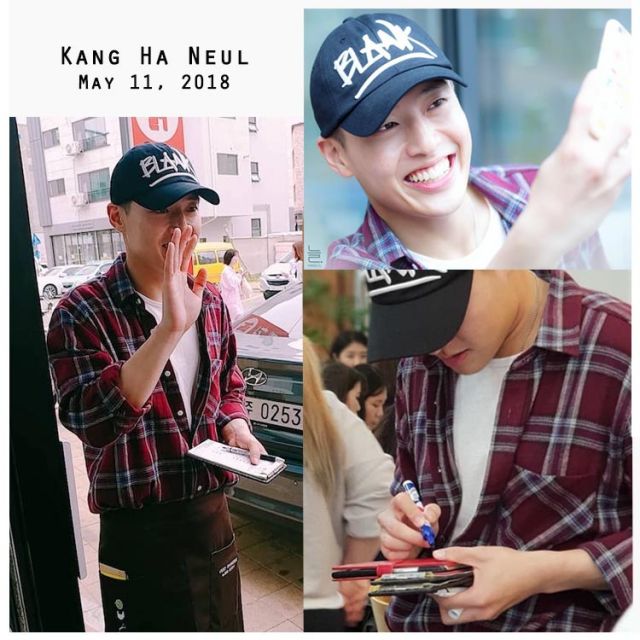 This is the second time that the actor met his fans while working at his father's restaurant. The first one took place in July 2, 2017.

Kang Ha-neul is currently serving as member of the military police motorcycle unit at the headquarters of the Republic of Korea Army in Gyeryong City, South Chungcheong Province. He is expected to be discharged on June 10, 2019.

"[riversky's Take] Kang Ha-neul's Part-Time Job at Dad's Restaurant - Part 2"
by HanCinema is licensed under a Creative Commons Attribution-Share Alike 3.0 Unported License.
Based on a work from this source