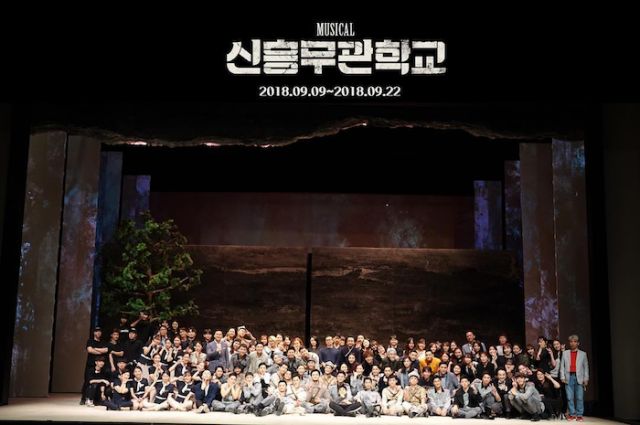 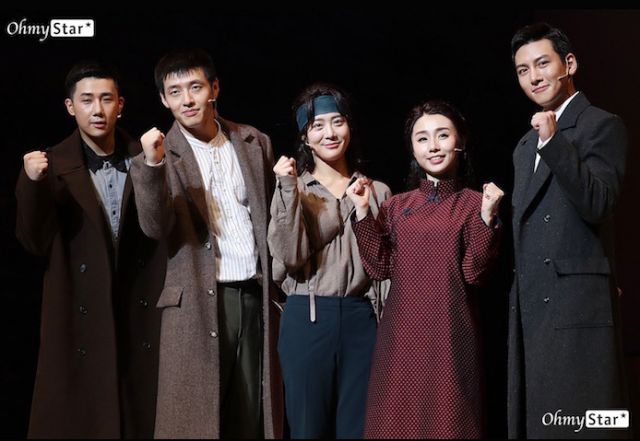 Leading the production are enlisted soldiers Kang Ha-neul, Ji Chang-wook, INFINITE's Kim Sung-kyu and theater actresses Lee Tae-eun (Na Bal), Im Chan-min (Hye Ran), and Shin Hye-ji (Hye Ran). The story revolves around youths who bravely and willingly gave their all in order to realise their dream of regaining freedom for their country and make a new world governed by the common people, regardless of social standing. 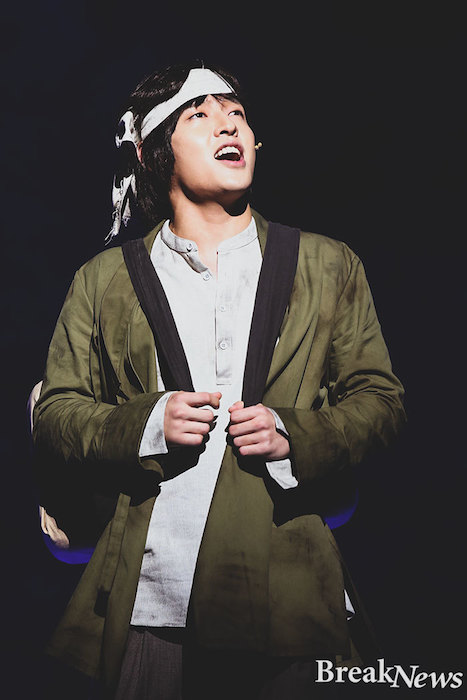 Kang Ha-neul plays the role of Pal Do, an orphan and servant of the Academy's founder Lee Hee Yong. Despite his low status, he is cherished by the master and his wife, who gave him her own scarf before they embarked on a long, cold journey to establish the Academy. Pal Do may not be the brightest, but his passion for life, loyalty to his friends, never-ending energy, competitive spirit and friendly demeanor makes him a popular and well-liked student at the Academy, and an important pillar in the independent movement.

Kang's performance as Pal Do clearly defined his love and dedication for the stage with his realistic portrayal of Pal Do, through his powerful and expressive rendition of his songs, funny and witty delivery of the lines and humorous antics which were like a breath of fresh air that made the audience laugh in the otherwise serious storyline. 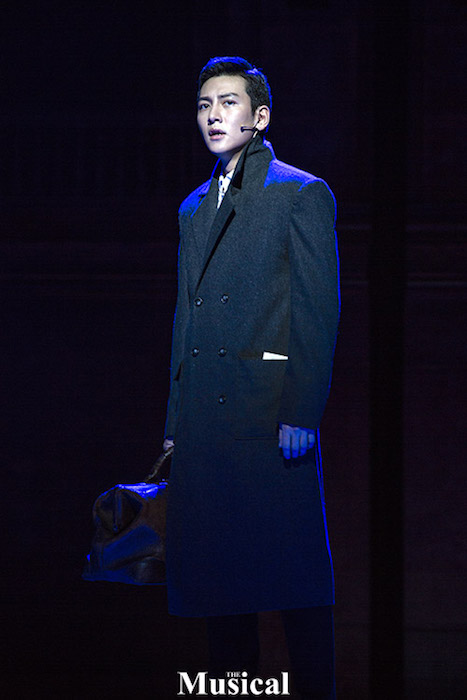 Ji Chang-wook performs Dong Kyu's role, son of an anti-Japanese Confucian scholar who committed suicide after the promulgation of the treaty of Japan's rule over Korea. Dong Kyu is a distinguished student at the Academy and is always seen with a notebook and a pen. He is very observant, usually keeps to himself and hardly socializes with the rest of the students. However, he could not resist the quirkiness of Pal Do who eventually becomes his best friend. Ji effectively portrayed of the role with great ease that left the audience swooning. 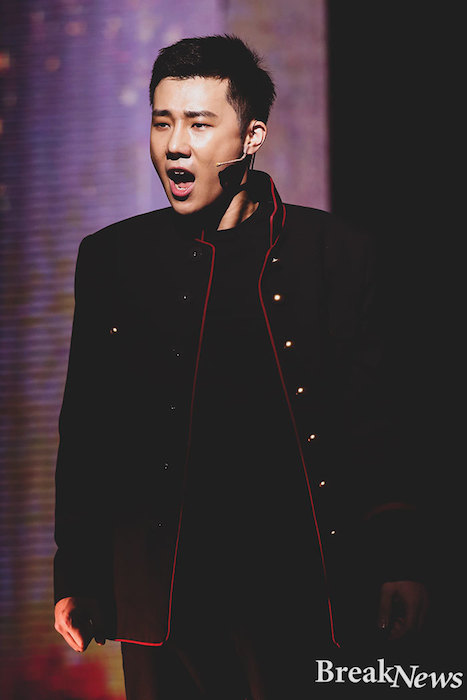 Kim Sung-kyu plays real life character Ji Chung Chun, a Korean who graduated at the Japanese Military Academy. Together with a fellow Korean, they escaped together one night to join the freedom fighters at Shinheung Military Academy. Ji Chung Chun eventually became the military commander of the Korean Provisional Government. Kim Sung-kyu's role perfectly showcased his charm, vocal talent and suave moves in the dance routines. 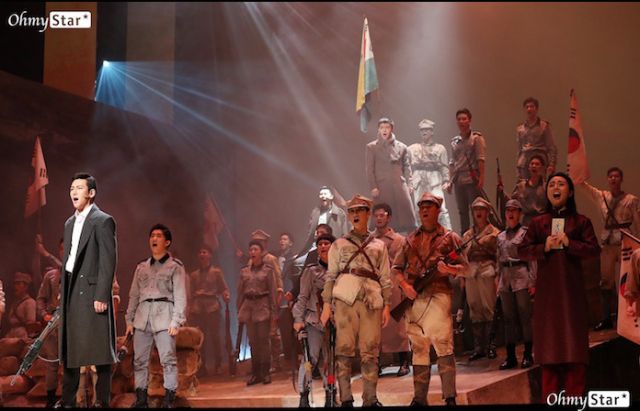 Shinheung Military Academy boasts of a production team recognised as the best in Korea. At the helm is director Kim Dong-yeon (Infinite Power, M. Butterfly, Hamlet: The Play), hailed as one of the most popular and in demand performing arts director. Hit musical Mama Don't Cry playwright Lee Hee-jun wrote the script and lyrics, and composer Park Jung-ah, also from Mama Don't Cry was responsible for the musical elements in the production. A total of 39 participants including actors, singers, soldiers and dancers participated in Shinheung Military Academy musical.

Shinheung Military Academy commemorates the 70th anniversary of the establishment of the Republic of Korea this year. Catch the production as it embarks on its national tour starting October 6 – 7 in Seongnam, October 12 - 14 in Andong and in 9 other locations in the country until early January 2019.

"[riversky's Take ] Musical "Shinheung Military Academy" Concludes Performances in Seoul"
by HanCinema is licensed under a Creative Commons Attribution-Share Alike 3.0 Unported License.
Based on a work from this source