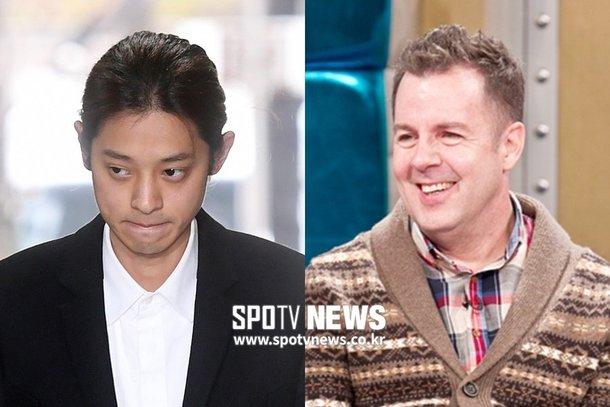 While there are new celebrities tied to the huge controversy of sharing illegal recorded videos and pictures of a sexual nature in their chat rooms, another celebrity has been exposed. Robert Holley has been arrested for drug use.

The Burning Sun club incident that occurred last year triggered many more accusations and arrests for drugs, sexual crimes, and police collusions when a mobile messenger chat room that included managing director of Burning Sun Seungri, was found during investigations. This chat room is also known as the 'Jung Joon-young chat room'. 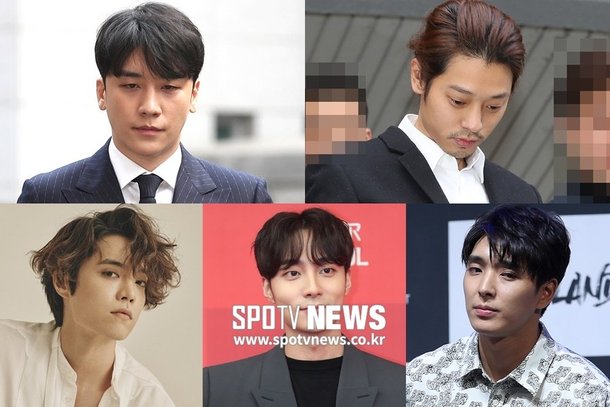 It turns out there are 23 chat rooms where Seungri, Jung Joon-young, Choi Jong-hoon and others shared and circulated illegal videos and pictures, media taken without the consent of the victims. A total of 16 people are a part of these chat rooms including Seungri, Jung Joon-young, Roy Kim, Eddie Kim, Yong Jun-hyung, Lee Jong-hyun, Kangin, Jeong Jinwoon, and model Lee Chul-woo.

Seungri, Jung Joon-young, Choi Jong-hoon, Roy Kim, and Eddie Kim have been arrested for the circulation of these videos. Yong Jun-hyung and Lee Jong-hyun only testified, and thus far there has been no plan of investigation for Kang Nam, Jeong Jinwoon, and Lee Chul-woo.

Jung Joon-young has been booked on 11 accounts of distribution. Seungri, Choi Jong-hoon and Eddie Kim are still being investigated while Roy Kim returned to Korea on the 9th and will soon be summoned.

While the entertainment is on alert because of the Jung Joon-young chat room, another rising issue is illegal drug use.

Hwang Ha-na, the only granddaughter of the chairman of Namyang Dairy Product Co., Ltd., was arrested for drug abuse on the 4th of April and she stated that she was offered drugs by a person named 'A'. She was detained for fear of running away and recently she admitted to using drugs, but denied provision. 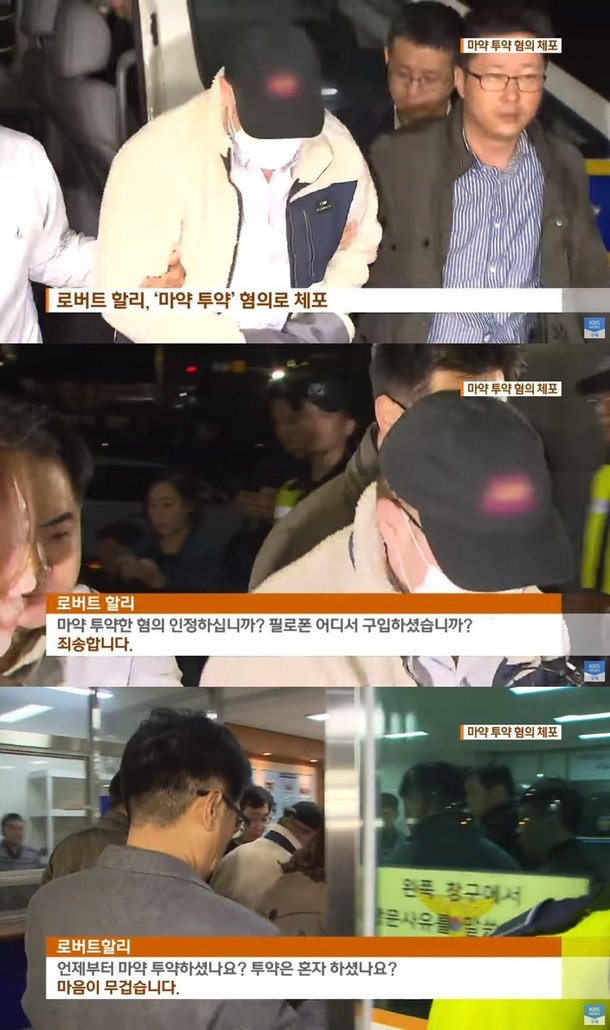 Robert Holley admitted to his charges and the police will issue an arrest warrant after questioning.

"Robert Holley Connection to Jung Joon-young's Chat Room Exposed, Rocks Entertainment World"
by HanCinema is licensed under a Creative Commons Attribution-Share Alike 3.0 Unported License.
Based on a work from this source