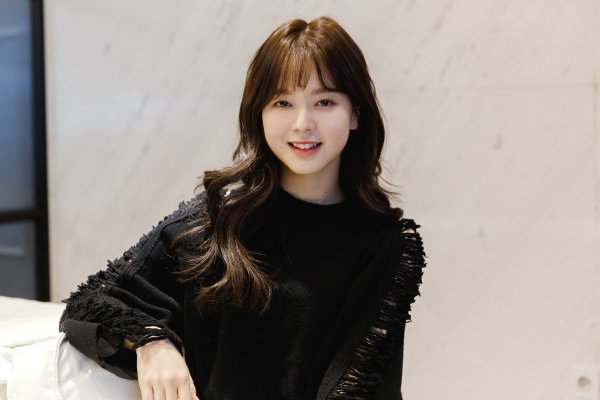 "18 Again" is about a husband who goes back to his golden days right before his divorce, based on the film "17 Again". Roh Jeong-eui plays Kim Ha-neul's daughter, Hong Si-ah.

She's got the satisfying characteristic of saying all the right things and is an example of a 'girl crush', but actually has a warm heart on the inside. She doesn't like to reveal her suffering, but yet she is by her mother whenever she needs her.

Roh Jeong-eui is turning 20 years old this year and she's ready for the second chapter of her life. She appeared in dramas "Kill It" and "The Great Show" as well as the movie "A Haunting Hitchhike" last year, leaving behind a strong impression.

Meanwhile, jTBC drama "18 Again" is coming out early this year. 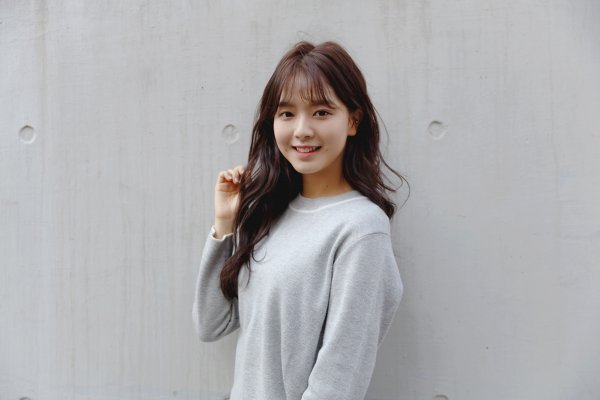