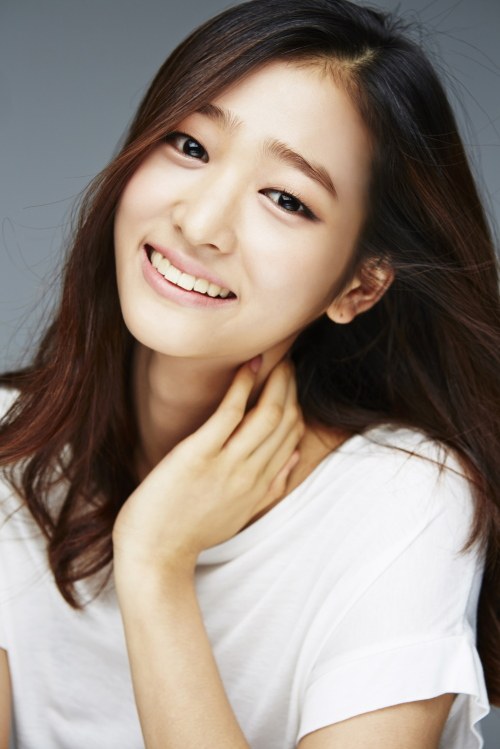 Bae Noo-ri is joining "Inspiring Generation" which is a 1930 based fantasy drama based on love, loyalty and friendship of fighters from Korea, China and Japan.

Bae Noo-ri stars as a cheerful and bubbly girl named Yang Yang, who has a crush on Sin Jeong-tae (Kim Hyun-joong) who rescued her from a dangerous situation. She's expected to bring life and energy to the drama.

Having left a strong impression through various dramas, Bae Noo-ri was highlighted in the 2012 MBC drama "The Sun and the Moon" and JTBC "Beloved".

"Rookie Bae Noo-ri becomes Kim Hyun-joong's crush in "Inspiring Generation""
by HanCinema is licensed under a Creative Commons Attribution-Share Alike 3.0 Unported License.
Based on a work from this source