Rookie cast for the Korean version of Paris Hilton 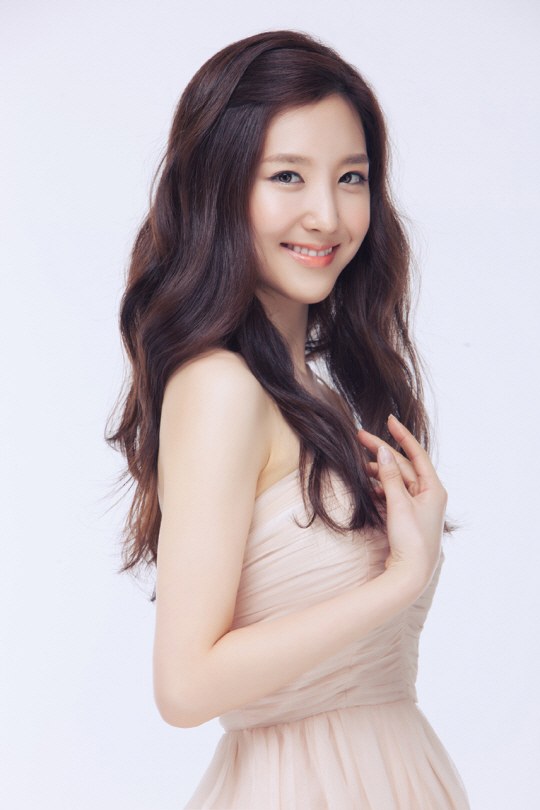 Rookie actress Son Se-bin has been cast for the new SBS morning drama "The Women's Room".

A woman who loses everything to a friend she trusted takes on revenge to get back her room, her man, her life and family. Son Se-bin takes on the role of Jin Soo-hee, sister to Jin Soo-hyeok (Kang Kyung-joon) a cook. A known shopper-holic and party girl, Jin Soo-hee is also known as the Korean Paris Hilton and has the perfect looks and body.

"The Women's Room" is produced by Lee Myeong-woo from "Fashion King" and written by Seol Kyeong-eun from "Reversal of Fate". The casts are Park Eun-hye, Wang Bit-na, Kang Ji-sub and Kang Kyung-joon.

Meanwhile, Son Se-bin is from the department of film at Gunguk University and debuted in 2010 with "Three Sisters - Drama". She then starred in "Coffee House", movie "You Pet" and "City in Blossom". She also starred in over 30 commercials such as White, Asiana, Galaxy S3, Lotte Card and more, earning the name 'commercial queen'. She was recently in the movie "When A Man Loves A Woman" as Han Hye-jin's co-worker Hye-kyeong.

"Rookie cast for the Korean version of Paris Hilton"
by HanCinema is licensed under a Creative Commons Attribution-Share Alike 3.0 Unported License.
Based on a work from this source