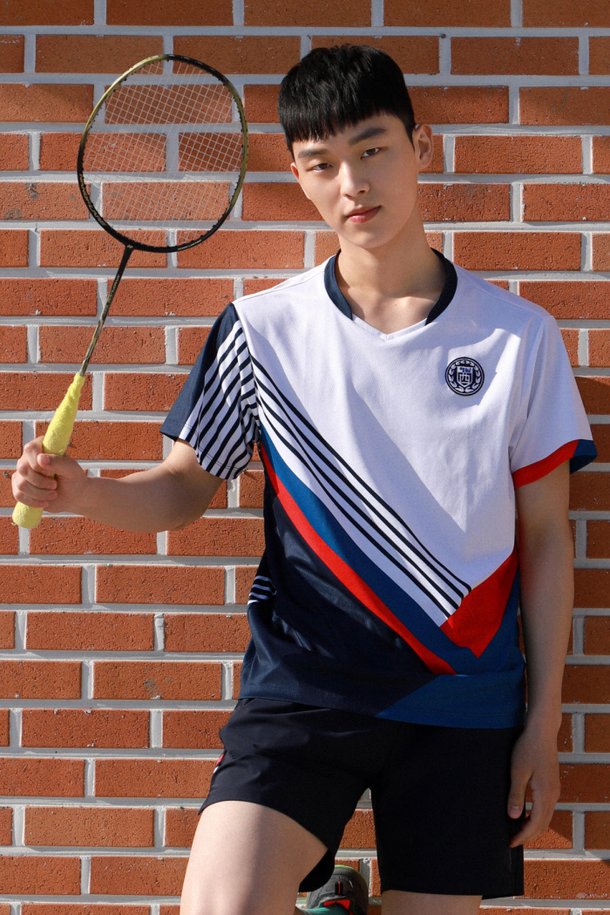 SBS Monday-Tuesday drama "Racket Boys" which was loved as a 'good drama' by portraying the growth of badminton boys and girls in the background of a far-away village, is drawing attention from the main characters.

Choi Hyun-wook, who played Na Woo-chan, the badminton team's strongest defender, is emerging as a rookie actor with both acting and visual skills.

Choi Hyun-wook captured the hearts of those who are completely immersed in Na Woo-chan, a 16-year-old boy who loves badminton. In fact, he trained for months and played the role with considerable badminton skills, playing a thrilling game with ace Yoon Hae-gang (Tang Jun-sang) in doubles at the final match.

It was also impressive to see Na Woo-chan, who was in a slump due to his father's opposition and stagnant skills, shed tears as he found out that his father was cheering for him in every game.

The tears, which depicted hardship he'd been through, made viewers feel sad, and his determination made viewers root for Na Woo-chan's leap. In addition, he made a strong impression winning the national youth sports competition against a strong team which was a long time dream of his.

Choi Hyun-wook, who debuted in 2019, is steadily growing by appearing in webdramas "Real: Time: Love" series to "Pop Out Boy!", SBS drama "Taxi Driver" to "Racket Boys". In particular, expectations are high for his future moves by showing potential with "Racket Boys".