Rookie Kim Ji-an to star in "One More Happy Ending" 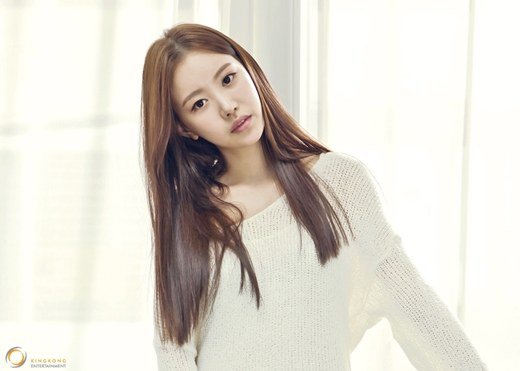 She plays the role of Koo Yeon-mi who has a high school student who has a crush on Kwon Yool (Koo Hae-joon).

Koo Yeon-mi attends Baekhap Girl's High School and always has a headache. One day she falls for Doctor Koo Hae-joon who saves her life.

"One More Happy Ending" is the life story of women in their 30s who were once in a popular girl group and a group of men who get involved with them. The story is all about being single again, kind of single, born single and unmarried. These characters struggle to become 'happy once again'.

Kim Ji-an debuted last year with a KBS drama and continued to star in a web drama. She also starred in movies "Olle", "Gizelle", "Born Again" and more.

Meanwhile, "One More Happy Ending" will start broadcasting on the 20th of January.

"Rookie Kim Ji-an to star in "One More Happy Ending""
by HanCinema is licensed under a Creative Commons Attribution-Share Alike 3.0 Unported License.
Based on a work from this source