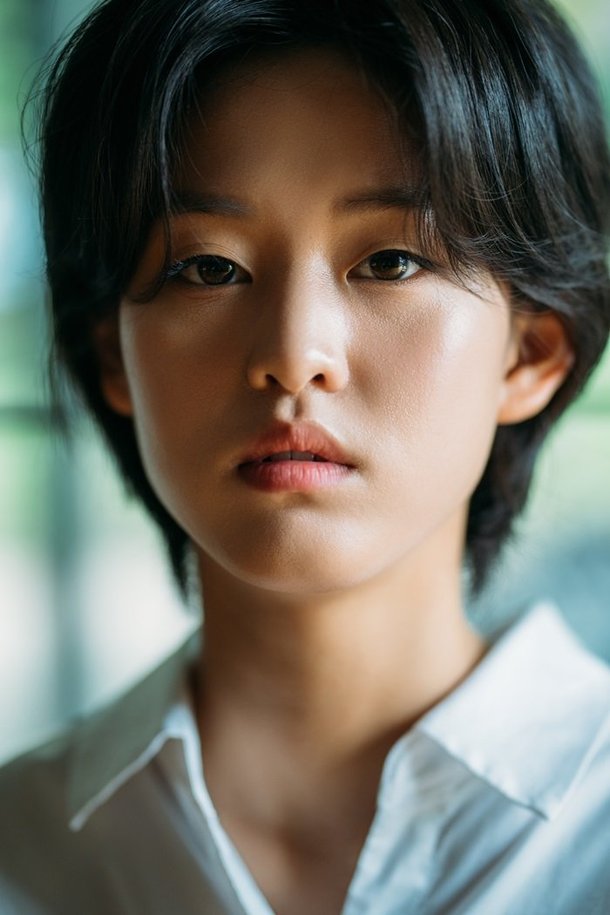 Actress Lee Yeon-I is starring in the film "Cosmos".

"Cosmos" is an independent film, produced by the Korean Academy of Film Arts (KAFA), about a daughter who wants to go to a cosplay photo shoot going after her father who disappeared with her wig.

"Cosmos" portrays the awkward and hostile relationship between a father and daughter, with Lee Yeon-I as the daughter, Park Hye-soo.

Lee Yeon-I recently landed herself in a role in the KBS 2019 "Drama Special - Goodbye B1" as Lee Yeon-hee.

Earlier this year, the rookie actress made an official drama debut as Ye-eun in the tvN Drama Stage 2019 "Drama Stage - Waves of Change", in which she made a strong impression.

"Rookie Lee Yeon-I to star in KAFA's Upcoming "Cosmos""
by HanCinema is licensed under a Creative Commons Attribution-Share Alike 3.0 Unported License.
Based on a work from this source